Actresses Ashley And Mary-Kate Olsen Have Ruled Themselves Out Of The Full House Reunion Show. 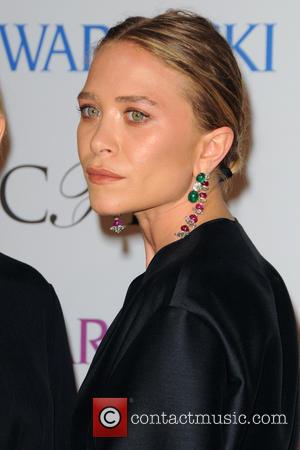 Fans hoped the Olsen twins would return to the franchise that launched their careers and reteam with the likes of John Stamos and Jodie Sweetin for sitcom spin-off Fuller House, but executive producer Robert L. Boyett has confirmed the grown-up child stars will not feature in the new project.

He says, "Although Ashley and Mary-Kate will not be a part of Fuller House, I know how much Full House has meant to them and they are still very much considered family.

"It has been exciting to see how they have built their professional careers, and I support their choice to focus on their fashion brands and various business endeavours. I appreciate their support and good wishes towards Fuller House."

In response to the news, Stamos wrote on Twitter.com, "#heartbroken... I understand they're in a different place and I wish them the best. I promise you will not be dissapointed (sic) with our reunion and spin off!!"