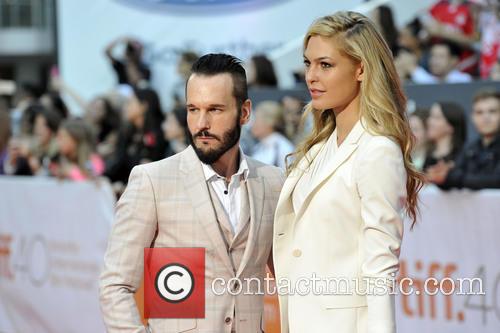 Halle Berry news: she got knocked out, by Michael Eklund.

Remember the Halle Berry news story about getting knocked out on the set of thriller The Call? Well, the Oscar winner never commented at the time, though has finally revealed the true extent of her injuries, which left her hospitalized in Los Angeles.

At the time, it was widely reported that Berry had tipped and hit her head, though she now admits to requiring treatment following a fight sequence with Michael Eklund.