Michael Fassbender Keen To Perfect His German In Foreign Movie

Michael Fassbender is dreaming of landing a German movie, so he can perfect the language. 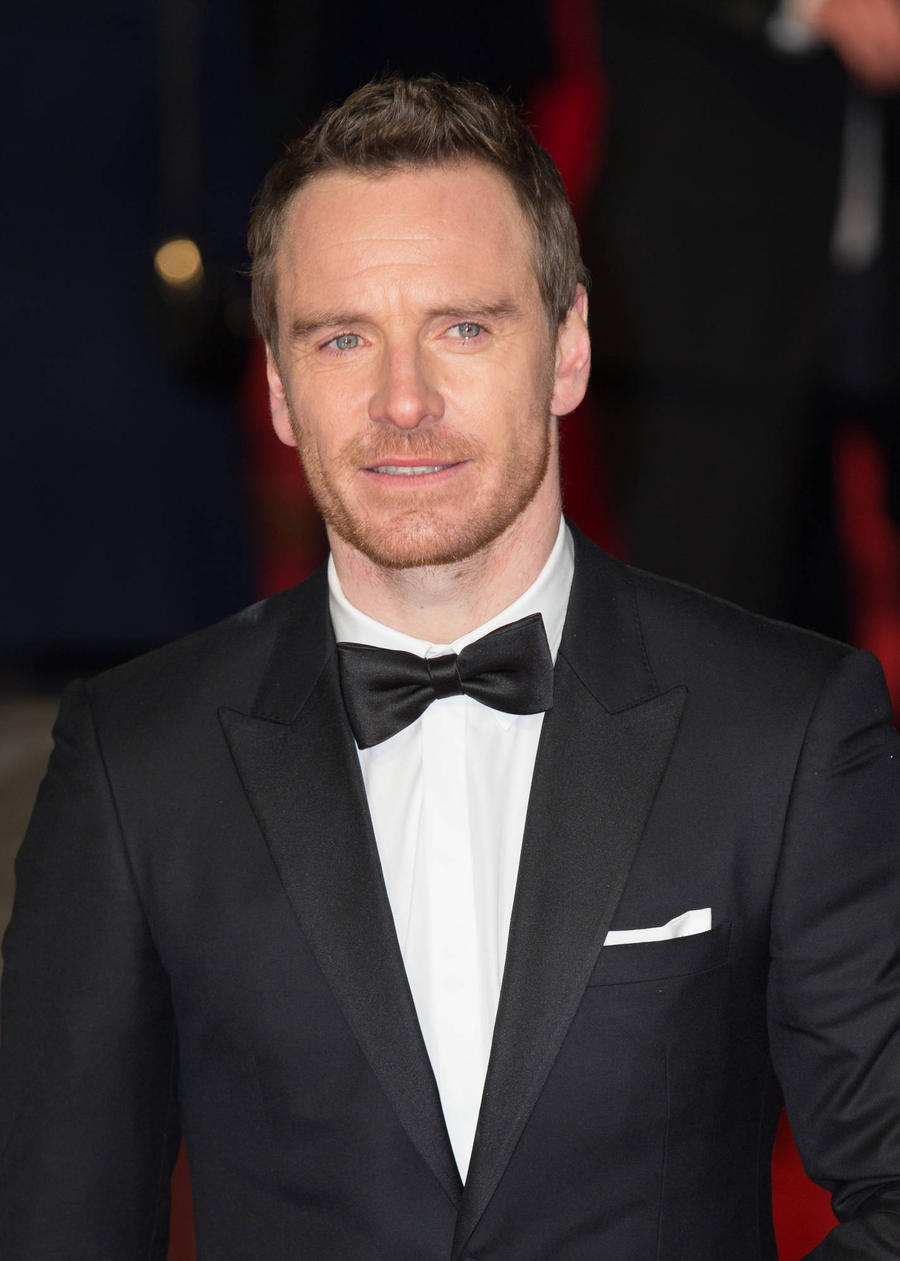 The Steve Jobs star's father is German and he grew up trying to speak the language in Ireland, but he has never mastered it.

"I understand it very well, but despite the efforts of my grandmother to teach me proper German, I still have trouble speaking the language well," Michael tells the May (16) issue of Penthouse magazine.

"My parents tried to teach me and speak to me in German while I was growing up in Ireland, but as a kid, you want to be able to adapt and fit in more than anything else... I usually speak German best if I'm a little drunk."

But the X-Men star is refusing to give up on perfecting his language skills, telling the men's publication he's open to taking a role in a foreign movie, just so he can brush up on his German.

"In recent years, I've tried to watch more films in German and I definitely would like to make a movie in German one day and that would be an occasion to really work on the language."

Michael was actually born in Heidelberg, Germany, but his parents moved to Killarney, County Kerry, in south-west Ireland, when he was two.

He still considers German his second language after English, and spoke his father's native tongue in Inglourious Basterds, even though he confessed his bi-lingual skills were a little "rusty" before he shot a pivotal bar scene in the Quentin Tarantino war movie.