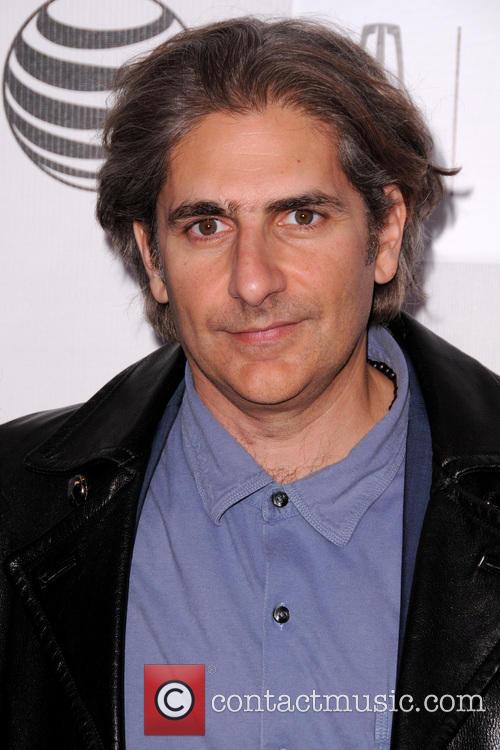 Moviegoers who know nothing about the iconic 2003 Korean thriller will perhaps enjoy this half-hearted remake. It lacks the subtlety and irony of Park Chan-wook's deranged masterpiece, but Spike Lee brings a certain technical sleekness that holds our interest. Especially as the complex plot begins to twist and turn, gleefully pulling the rug out from under us.

It centres on Joe (Brolin), a drunken loser who blows his last chance at his job by coming on to a client's wife. The next morning he wakes up in a sleazy hotel room that turns out to be a locked cell where he'll be held for the next 20 years. He's shown news updates on how he's the prime suspect in his wife's violent murder, and he watches his daughter grow up in an adoptive family's home. Suddenly focussed on revenge, he plots his escape and then is caught off guard when he's inexplicably released. With the help of his old friend Chucky (Imperioli) and helpful nurse Marie (Olsen), Joe tracks down his flamboyant jailer (Jackson) and then the creepy man (Copley) who paid the bills and now demands that Joe understands why he did it.

Yes, the plot is a big puzzle, and watching the various pieces fall into place keeps us riveted to the screen, even if nothing is particularly involving. Lee's mistake is to play everything dead straight, with only the odd hint of black humour or underlying madness. Instead, we get bigger action fight scenes (cool but choreographed) and a variety of surprises and revelations that often make us gasp. And all of this is played with razor-sharp intensity by Brolin, who gives us just enough emotion to keep us engaged with his journey.

The latest clip from 'Oldboy' featuring a very unstable and mentally damaged Joe Doucett on his release from his 20 years imprisonment is now available to watch online. When Joe finds himself trapped in a cell with no window and barely more than a bed, a TV and a bible, it's only the beginning of a nightmare that would potentially be endless. He discovers that he is wanted as the prime suspect in the brutal murder of his ex-wife who leaves behind a daughter. All he can do is work out, grieve over her death and ponder the whereabouts of his beloved little girl. Eventually, 2 decades later, he is released with a wad of cash in his jacket though it seems he is not free from the taunts of his captor who forces him to wonder just why he was released.

'Oldboy' is a twisted thriller based on the original 2003 South Korean movie of the same name which was written by Garon Tsuchiya and Nobuaki Minegishi. This adaptation has been directed by the Oscar nominated Spike Lee ('Malcom X', 'Do The Right Thing') and written by Mark Protosevich ('I Am Legend', 'The Cell'). It is due to be released on November 27th 2013.

'Oldboy' is an intense mystery thriller about a man who is locked up for 20 years before being suddenly released with a pocket full of cash and no explanation. Main star Josh Brolin, his co-star Michael Imperioli, director Spike Lee and screenwriter Mark Protosevich among others talk about the flick in a short featurette.

When Joe Doucett suddenly wakes up one morning to find himself imprisoned in a cell with little more than a bed, a TV and a bible, his first thought is some sort of terrible nightmare. But things get worse when a news broadcast states that he is the prime suspect in the murder of his ex-wife and mother of his child Donna Hawthorne, and his daughter has been subsequently adopted. He spends his hours dwelling on Donna's death, working out, boxing, self-harming and talking to stray mice until one day, 20 years later, he finds himself climbing out of a trunk in a field very well-groomed and dressed smartly with a wad of cash in his jacket. He embarks on a mission to kill the man who took his liberty while falling in love with the beautiful Marie, who tries to help him re-build his life. However, he soon releases that he is less free than he thought as his captor continues to taunt him with questions of why he imprisoned him and why he let him go. 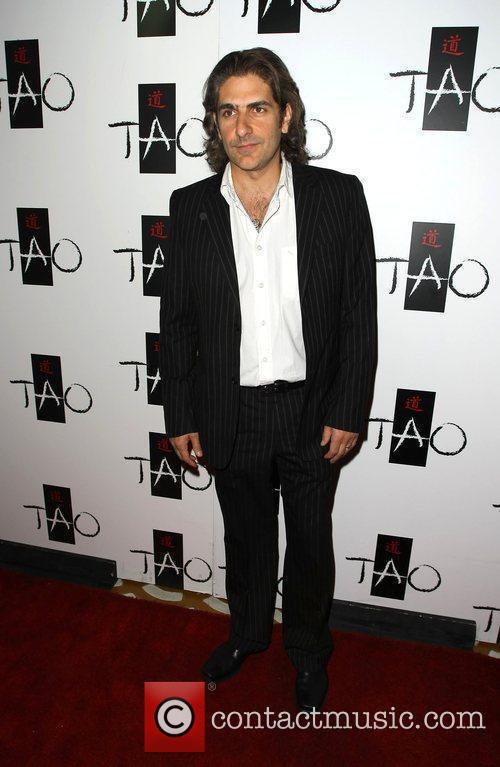