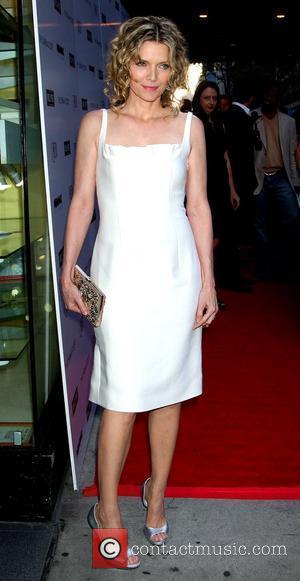 Michelle Pfeiffer is reportedly in talks to star alongside Johnny Depp in Tim Burton's forthcoming movie 'Dark Shadows'.
MICHELLE PFEIFFER, the 52-year-old actress who worked with Burton on the 1992 flick 'Batman Returns', is currently in negotiations to star in the director's new gothic vampire movie, reports the Press Association.The movie is a Warner Bros feature-film take on the 1960's vampire television soap opera of the same name. Depp has already been cast as 'Barnabas Collins', a self-loathing vampire searching for his long lost love and Pfeiffer would play the reclusive Elizabeth Collins Stoddard. The movie, which is tentatively scheduled for a 2012 release, will also star Jackie Earle Haley, former Bond Girl Eva Green and BELLA HEATHCOTE. Pfeiffer, whose last movie was the 2009 drama 'Personal Effects', is currently filming the highly-anticipated 'New Years Eve', which features an all-star cast included Ashton Kutcher, Robert De Niro and Hilary Swank.
The original 'Dark Shadows' aired weekdays on ABC from 1966 to 1971. JONATHAN FRID, the actor who starred in Oliver Stone's directorial debut 'Seizure', played the part of Barnabas Collins. 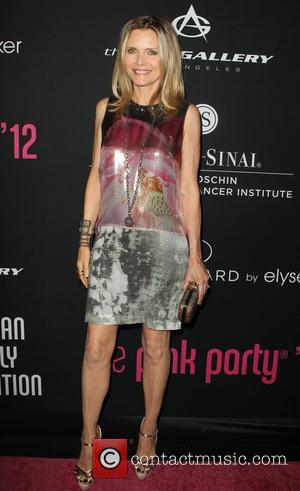