Arthur Bishop was once one of the most sought after 'Mechanics' (assassins) but after being tricked into killing an innocent associate - and almost being killed in the process, Bishop now lives a more sedate life far away from the gangsters that he's spent his former years with.

As hard as he's tried to leave his old way of life behind him, there are still some people who suspect that Bishop is still alive and they'll go to extreme lengths to get him to carry out their diry work for them. Nowadays, Bishop spends his time with a beautiful woman named Gina in exotic locations and the ex-assassin has settled down but it seems that Gina is hiding secrets of her own from her beau.

As events unfold it appears Gina has been kidnapped by a man who requires the services of Bishop. In order to have Gina returned to safety he must perform three murders and make them look like an accident. Bishop must now find a way to remain one step ahead of his blackmailer in order to save the life of the woman he loves. The film marks Netflix’s first foray into movie making after the success of original series' such as ‘House of Cards’ and ‘Orange is the New Black’. The sequel to Ang Lee’s 2000 Academy Award nominee will this time see Woo-ping Yuen behind the camera, while former Bond actress Michelle Yeoh return in the role of Yu Shu Lien. 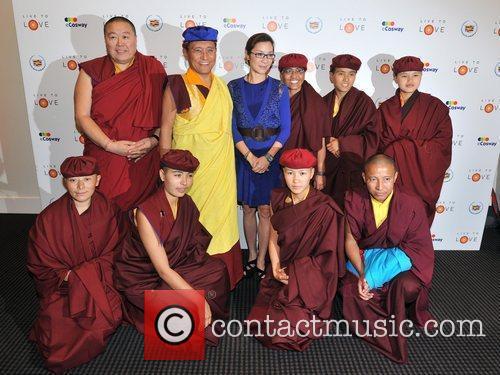 Aung San Suu Kyi, born in Burma, watched her father die when she was three years old. Her father had lead Burma into independence from the British empire in 1947, as well as founding the modern Burmese army. But in that same year, he was assassinated by his rivals.

By Rich Cline
Very Good
The inspirational story of Aung San Suu Kyi comes to the big screen in the unlikely hands of Luc Besson, better known for mindless action like Taken and The Transporter. This is an emotionally involving film, with terrific central performances. As daughter of Aung San, founder of independent Burma, Suu (Yeoh) has a place in her nation's heart. She lives in Britain with her Oxford-professor husband Michael (Thewlis) and their sons (Raggett and Woodhouse), and when she returns home to care for her ailing mother, she gets involved in the pro-democracy movement. This terrifies the military junta that rules with an iron fist, so they put her under house arrest just before the 1990 election that her party won in a landslide. Then the military refuses to cede power.

By Rich Cline
Very Good
Jack Black's cuddly alter-ego is back for another epic adventure in this lively, colourful sequel. It pretty much has the same plot as the final act of the 2008 original, and it's not quite as funny, but it's beautifully animated and thoroughly engaging.

Now that Dragon Warrior panda Po (voiced by Black) has joined the Furious Five (Jolie's tigress, Rogen's mantis, Chan's monkey, Liu's viper and Cross' crane), there's peace in the valley again. But in a distant kingdom, the villainous peacock Lord Shen (Oldman) has developed a secret weapon with which he plans to take over China and put an end to kung fu. Although he's been rattled for decades, since his soothsayer (Yeoh) told him he'll be conquered by a panda.

And he knows the Dragon Warrior is on his way.

What more can come for the Panda who has it all? Since gaining the respect of his heroes - Master Shifu and the furious five - and defeating the evil snow leopard Tai Lung, Po's life in the Valley of Peace is perfect but it isn't to last.

By Rich Cline
Good
Even though it's corny, unnecessary and far too long, this remake of the 1984 hit is surprisingly engaging. This is mainly due to the crowd-pleasing story and a relatively understated performance from Jackie Chan.

It's an intellectually challenging story of noble warriors in feudal China, yet it's packed with eloquent swordplay and lightning-fast hand-to-hand combat. It's also the story of a burning, long-unspoken love between one warrior and the fiancée of a fallen comrade -- a woman his honor forbids him from pursuing, even years later as they fight side-by-side against a mysterious and vengeful sworn enemy.

What's more, it is an unconventional coming-of-age fable as well, about the beautiful teenage daughter (Zhang Ziyi) of a provincial governor, who longs desperately for freedom in the face of an impending arranged marriage that will surely clip her wings. 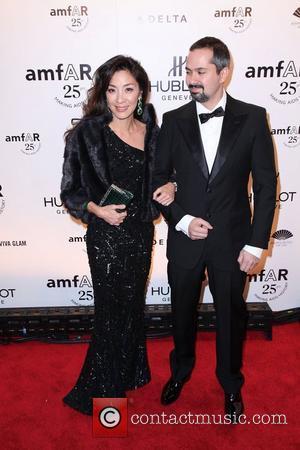 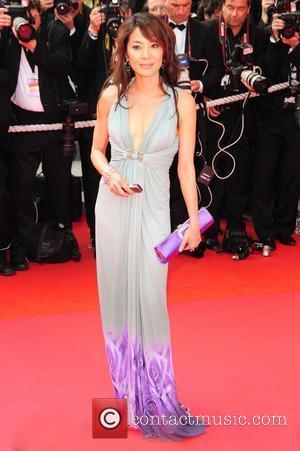 The inspirational story of Aung San Suu Kyi comes to the big screen in the...