Fresh off his Mercury Prize victory, Skepta is nominated for four Mobo Awards, with Kano and Laura Mvula getting four nods each. Fellow grime act Kano and R&B singer Laura Mvula – who were both also nominated for the Mercury – snagged four nominations each and lead the field. Mvula will be up against the likes of Katy B, Nao and Lady Leshurr for the Best Female prize, as well as her album The Dreaming Room being nominated in the Best Album category.

More: Skepta upsets the odds as he beats Bowie and Radiohead to the 2016 Mercury Prize

Michael Kiwanuka, whose album Love & Hate is also up for Best Album, told the Guardian that it was currently “a good moment for black music being recognised in the mainstream”.

R&B veteran Craig David has also been nominated for the first time in 16 years, having been crowned Best Newcomer way back in 2000. He’s been nominated for Best Song, and will go head to head with Kano, Skepta, Tinie Tempah and Stormzy for Best Male.

Speaking to BBC’s Newsbeat, he recalled being the toast of the music industry back when he started his career. “I remember rocking up to the 2000 awards, I had my 'Buy British' red jumper on and I was proud to be walking up there. It feels full circle to be standing here again. It's crazy.”

The 2016 MOBO Awards will take place in Glasgow on Friday, November 4th.

More: The 2015 MOBO Awards – all the best in British urban music 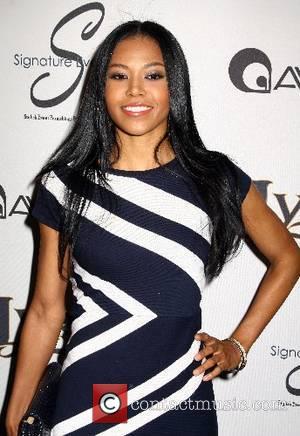