Craig David (born 5.5.1981)
Craig David is a British R&B songwriter and singer. He rose to fame when his track 'Rewind' with Artful Dodger hit number two on the UK singles chart.

Childhood: Craig David was born and raised in Southampton, England. His mother, Tina Loftus, was a shop assistant and his father, George David, was a carpenter. George also played bass guitar in a local reggae band, Ebony Rockers. Craig's parents separated when he was eight and he was raised by his mother.

Musical Career: Craig David's first professional work was with the British R&B group Damage, on a cover of Eric Clapton's 'Wonderful Tonight.' Following this, he began working with Artful Dodger, a garage music act. The track 'Rewind', from their album It's All About the Stragglers, reached number two in 2000 and provided Craig the opportunities to begin a solo career.

Craig David's debut single 'Fill Me In' went straight to number one. He was 19 at the time, making him the youngest solo male to reach the top spot in the UK charts. His next three singles all hit the Top 10 and his first album, Born To Do It sold over seven million albums across the globe. The album's success led to a US release, where 'Fill Me In' reached number 15 on the Billboard Hot 100. The album reached number 11 and 'Seven Days' was a top 10 hit.

Craig's second album Slicker Than Your Average was released in 2002 but was less successful than its predecessor, with all the singles failing to chart in the US. 'Rise & Fall', a duet with Sting received a fair amount of airplay but failed to make a mark on the R&B/Hip-Hop charts. The releases fared better in the UK, with another four top ten hits, including 'What's Your Flava?'

In 2005, Craig David released his third album on Warner Music. The Story Goes. was released around the world, except the US. 'All The Way' was the first single from the album and reached number three in the UK and 'Don't Love You No More (I'm Sorry)' spent 15 weeks in the Top 75.

In 2007, Craig worked with Kano on the track 'This Is the Girl', which went to number 18 in the singles chart. Later that year, Craig released the first single from his new album Trust Me. 'Hot Stuff' was a top 10 hit and the album reached number 18. '6 of 1 Thing', the second release from the album proved to be Craig's lowest charting single to date, at number 39.

By Andrew Lockwood in Music Reviews on 08 August 2019

Whilst some parts of the country had to deal with flash flooding, roads collapsing and even dams near to bursting, Neverworld Festival bathed in its own micro climate of largely warm, sun-filled weather and combined it with a thoroughly sun-drenched disposition. The mermaids and pirates, and even the odd silk-clad bride and groom came out to party in the Kent countryside for yet another great weekend of fantastic music.

Poseidon strode imperiously between each of the themed arenas as he surveyed the bright, beautiful, bejewelled and bedazzled party people that had come to enjoy the delights on John Darling's farm. Some of the mermaids and mermen may have looked like they had partaken in one too many fish suppers without swimming the calories off the following day, and some of the pirates would have struggled to walk a straight line down the plank, but it is fair to say that nearly everyone made an effort to get into the spirit of the family friendly festival; even some of the dogs sported tutus and tiaras!

With an eclectic mix of established acts, up and coming talent and resurgent household names, Neverworld once again balanced its roster to offer up a superb combination of musical entertainment. There was a folk festival in the woods (including a Woody meets Pee Wee Herman turn by the name of Perry Bryan), D&B and Reggae in Skull Ridge, Hardcore Punk in Hooks Rock, perpetual dance music over at Miami Beach, a plethora of diverse acts in the Circus tent and the magnetic pull of the headliners over on the main stage.

Craig David Says His Manager Is His 'soul Mate'

British star Craig David has claimed that he and his manager Colin Lester are ''soul mates''.

Craig David says that he and his manager Colin Lester are ''soul mates''.

The 36-year-old singer-songwriter has been working with Colin for the past 17 years, and has claimed that their relationship extends far beyond that of a conventional artist/manager dynamic.

He explained: ''Me and Colin are soul mates. I love him as a family member.''

Craig David realised it was time to record new music because he didn't want to become a ''heritage act''.

The 'Rewind' hitmaker has enjoyed a career resurgence over the last few years but he admits it was sparked by receiving some ''hard truths'' from his management company and realising he needed to stop living off his past successes and write new songs.

He said: ''A junior at my management fed me some hard truths. He piped up in a meeting: 'I feel weird telling you I'm a fan of your music because you talk a big game but you're messing about. You're saying you're doing the songs, but you're not.'

Whatever you do, don't try and illegally download his music.

If you want to avoid ending up with malware on your computer system, be careful what you click on when you search 'Craig David'. It seems the singer is the 'most dangerous' celebrity to search in the UK, with the most results leading to malicious websites. Of course, we are sure you'd be fine clicking on his Wiki or Twitter page, but online security company McAfee have revealed that searching for the 36-year-old 'Heartline' singer is the most likely out of all celebrities to lead you to a dodgy site that could steal your information or send malware to your computer, as cybercriminals use popular searches to lure unsuspecting internet users to their set-up - which often involves the promise of free music downloads. A tempting idea, but in the end it is always best to pay up for your MP3s.

Continue reading: The UK's Most Dangerous Celebrity To Search Online Is Craig David

By Stephanie Chase in Music / Festivals on 13 December 2016

But the megastar wasn’t there to collect her trophies in person.

The singer, who was unable to attend the ceremony, picked up the awards for song of the year, for ‘Hello’ and album of the year for 25. 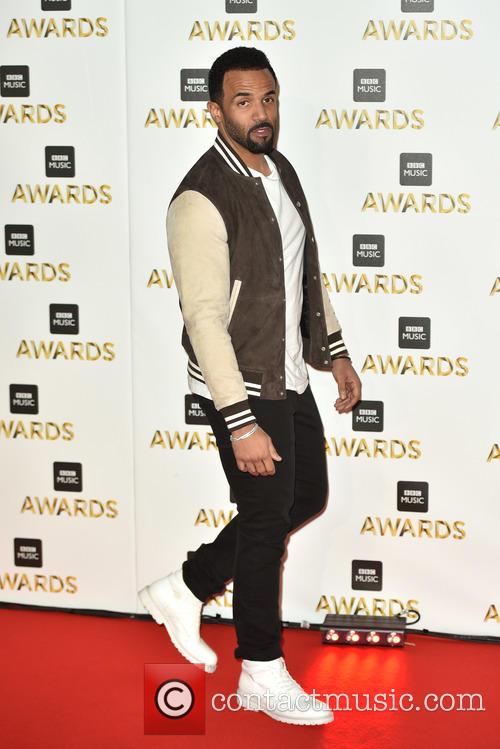 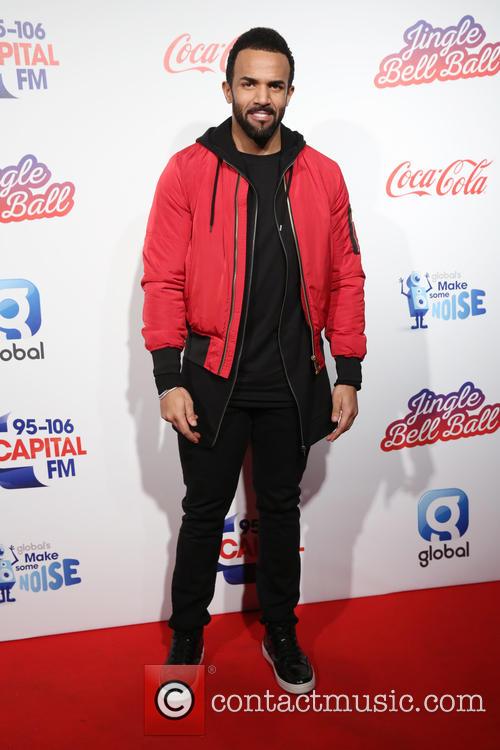 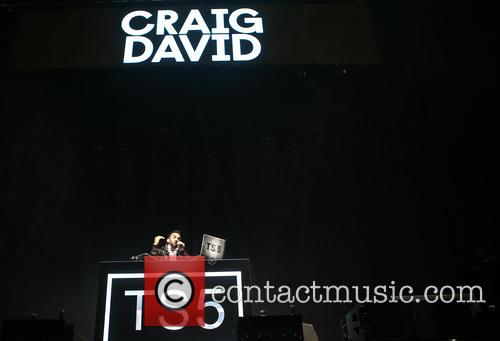 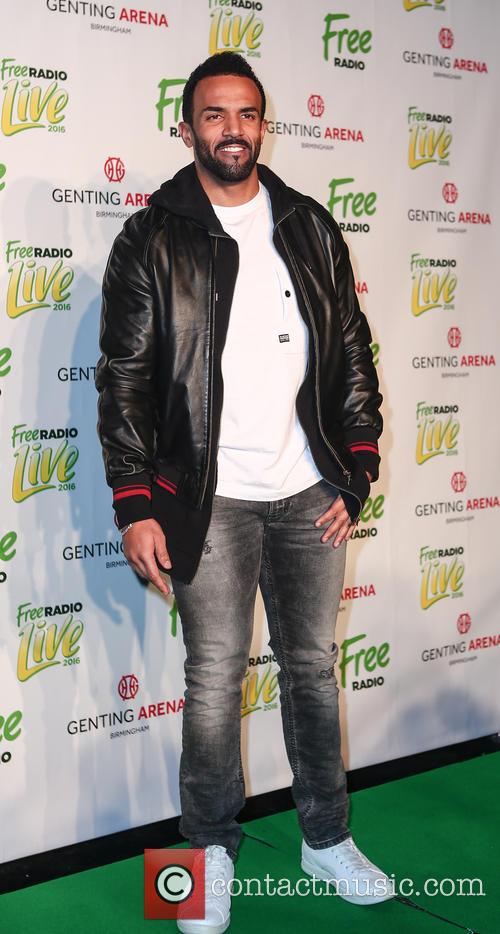 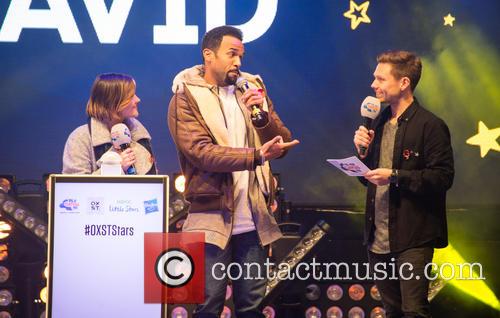 Craig David upset the odds to win Best Male Act at the 2016 MOBO Awards last night, a full 15 years after he last won such an award.

The 35 year old singer-songwriter, who also landed his first chart-topping record in the UK since 2000 with Following My Intuition last month, beat out competition from Mercury Prize-winner Skepta, Stormzy, Kano and Tinie Tempah to land the trophy. Craig David was the big winner at the 2016 MOBOs

Tinie Tempah, Craig David And Laura Mvula Will Perform At The MOBO Awards

Tinie Tempah, Craig David and Laura Mvula are set to perform at this year's MOBO Awards, and both Tinie and Craig will go head to head to receive Best Male and Best Song accolades.

Tinie Tempah, Craig David and Laura Mvula are set to perform at the MOBO Awards.

The three musicians, alongside Clean Bandit - who will be gracing the stage to perform for the first time - and Chase & Status are among artists who will be playing at the annual awards ceremony, which will take place on November 4 at the SSE Hydro in Glasgow, Scotland.

The 'Seven Days' musician - who will go head to head for the title of Best Male and Best Song alongside 'Frisky' hitmaker - is excited to be returning to the star studded music bash after he performed there in 2000.

By Stephanie Chase in Music / Festivals on 07 October 2016

David has cemented his comeback with his sixth studio album.

Craig David is on top of the UK album chart for the first time in 16 years.

David scored his second UK number one album of his career with latest release Following My Intuition, which has given the 90s garage star a career resurgence. Craig David is on top of the UK album chart

By Chloe Dobinson in Music Reviews on 02 June 2016

There can be no better way to spend your bank holiday weekend than being at a music festival. We Are Fstvl took place on 28 and 29 May 2016 at Upminster, London bringing a glimpse of British summertime to the Airfield of Dreams.

On a day filled with acts and artists from upcoming to acts to those who have been DJing for decades, the day was predominantly owned by the legendary DJ that is Fatboy Slim. The successful dance producer's career spanning set included reworked tracks such as Praise You. Norman Cook aka Fatboy Slim's stage presence kept the audience alive the addition of fire machines, a confetti blaster and smiley face blow up balls all added to the atmosphere.

Track Eat, Sleep, Rave, Repeat saw the volume turned up playing Calvin Harris' remix of the song whilst 1997 release Renegade Master brought the old school dance to the We are Fstvl attendees. Fatboy Slim's DJ sets leave no song unturned with The Sugarhill Gang's Apache (Jump On It) just one of the many additions.  The set marked the end of day one and left the audience with high expectations set for the Sunday. 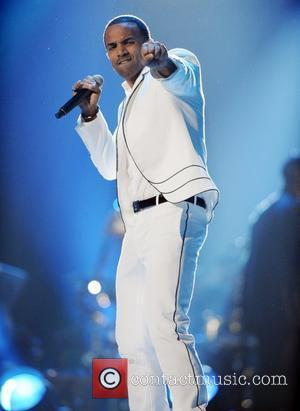 Craig David: 'I've Had An Epiphany' 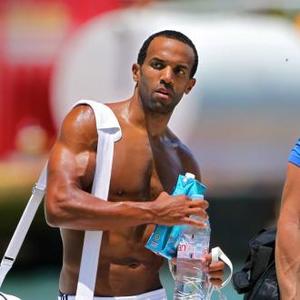 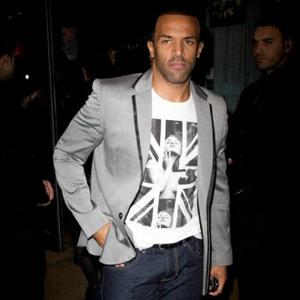 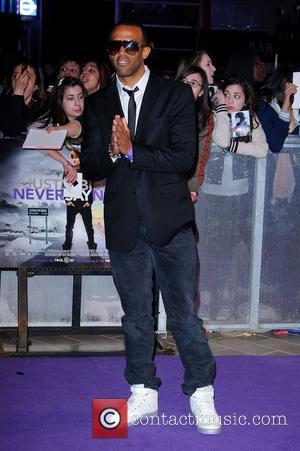 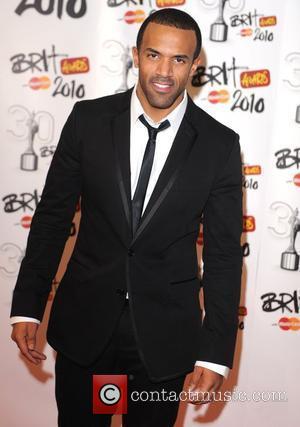 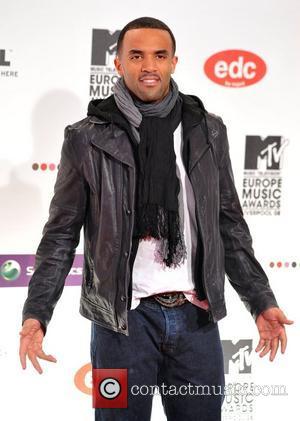 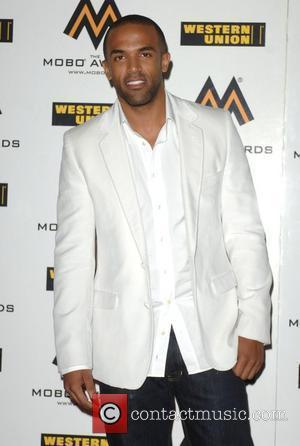