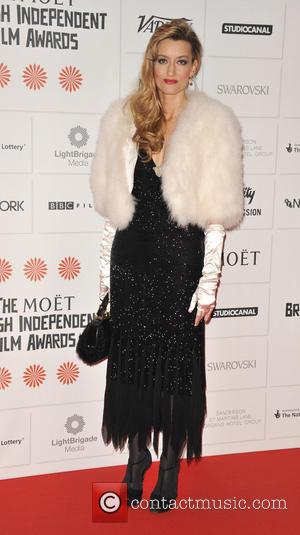 The Californication star will portray the scorned mistress in the Trevor Nunn play, which will start previews at the Theatre Royal, Haymarket on 8 March (14), according to the U.K. newspaper the Daily Mail.

Producer Robert Fox tells the publication, "I couldn't be more thrilled to have Natascha in that role."

He also revealed the film's famous 'bunny boiling' scene will be recreated onstage, adding, "There will be a very well prepared bunny on stage every night, with its own, very selective dressing room." 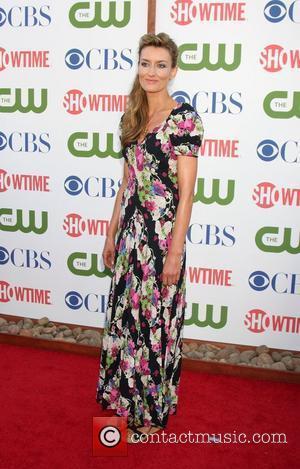 Natascha Mcelhone Made Ugly For Kid 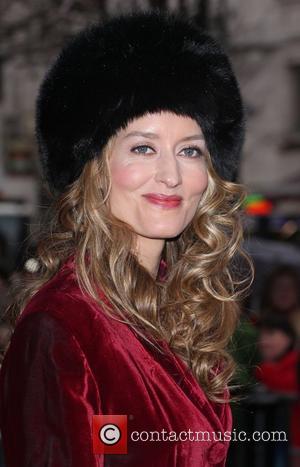 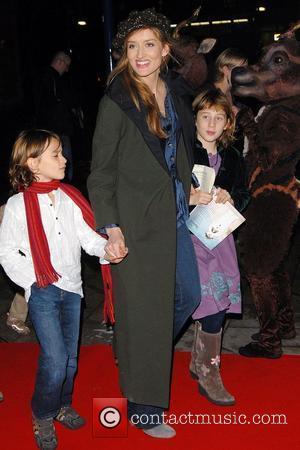