Ryan Tedder envies the artists he worked with and wishes his band One Republic were ''cool enough'' to perform some of the songs he writes for other people. 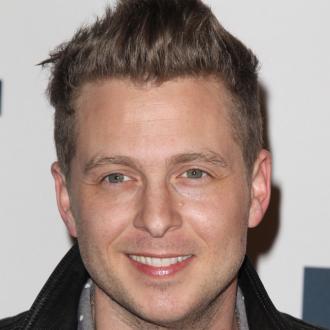 Ryan Tedder is ''envious'' of the artists he writes for.

The One Republic frontman has penned a string of famous tracks, including 'Rumour Has It' for Adele and 'Halo' for Beyonce, and admits he sometimes wishes his group were ''cool enough'' to be able to pull off the songs themselves.

Asked if he is ever tempted to keep a track, he said: ''No, because those songs are specifically for other people - I would never have sang 'Halo' or 'Rumour Has It'.

''There are times I'm envious of their sound and think, 'Damn I wish I could pull that off.' The minute I finished 'Rumour Has It', I wished our band was cool enough to pull that off.''

Ryan often finds it confusing switching from his songwriting work to creating music for One Republic as the sounds all blend into one.

He added in an interview with the Metro newspaper: ''I dance around in so many different genres there are times when I get confused and try to come up with a song for One Republic but it sounds like the last person I worked with.''

However, the 'Stop and Stare' singer does feel he has learned a lot from people he collaborates with, especially Beyonce because of her hard work.

He said: ''Artist-wise, most recently I've learned the most from Beyonce, just from her most recent album and watching her documentary. What I've seen over the last six months of being around her is her enviable work ethic. When you're around enormously successful people you realise their success isn't an accident - it's about work.''