Watch the video for 'Life And Times' here:

'It was inspired by my whole life to date', he told us in an interview. 'I cherry-picked every moment that I thought was relevant that I wanted to share with people and that is what's on the album.' He cites a cover of 'Grease' tune 'You're The One That I Want' as an example, having performed it on stage in his teens. It's been a long-time in the making, however, as he has re-visited the studio several times since initially recording the record to make refinements at the suggestion of various studio buffs including producer Chris Kimsey (The Rolling Stones).

Listen to his cover of 'You're The One That I Want' from Grease:

Kimsey wasn't the only big name to get involved with Noah's music career, however.  He has also rubbed shoulders with world-famous record producer Quincy Jones, who described Noah's singing on 'Life & Times' as being 'in perfect harmony with the integrity and honesty of his songs'. Another memorable collaborator for Noah was Killing Joke guitarist Geordie Walker. '[He's] the guy that made the biggest impression out of everybody and for one reason: I was at a different studio and he walked in and it was the first time I'd ever witnessed or tasted or met, face on, rock 'n' roll', he recalls. 'He made the biggest impact on me.' Quick to keep in Quincy's good books, though, he added: 'When I met Quincy it was like meeting God, and Geordie's like meeting Jesus or another prophet.'

Noah was lucky enough to record the album at the well-known tourist hot spot, London's Abbey Road Studios - popular for its use by The Beatles and Pink Floyd - as well as Metropolis. He describes the buildings as being filled with 'magic' and, indeed, on one occasion gave him one of his most proudest musical moments following the death of his father. 'I was sitting there thinking, 'I've got to go bury my dad in a few days', not ready to write or anything', he admits. 'The guitarist then gave me his riff and... it hit me. I mean really hit me!' That song became the emotional track four, 'Ballroom Blues'.

Lyrically inspired by Bob Dylan and a mixture of rock, soul and folk, 'Life & Times' is a timeless album detailing Noah's life experiences and lessons learned. 'It's a real organic, honest album', he says, and it will be released through his own label Last Ten Records Ltd. His decision to self-release comes after a few bad experiences with the business side of the music industry. Now, Noah has his own label now distributes through Warner Brothers.

'Life & Times' will be released on February 24th 2014, and he will also be playing a headline show at Bush Hall in Shepherds Bush, London on February 26th to celebrate the release. 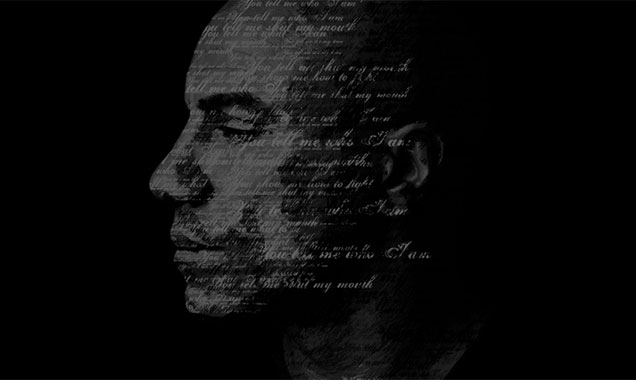