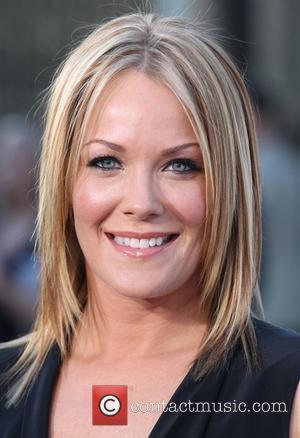 YouTube has complied with a request from Paramount to remove copies of a trailer for the forthcoming Cloverfield. The trailer for the J.J. Abrams-produced movie made its first appearance last week with the debut of Transformers in movie theaters. The following day copies of the trailer, apparently shot with a camcorder, began appearing on YouTube, but they were soon replaced by a notice saying "This video is no longer available due to a copyright claim by Paramount Pictures Corp." Paramount is a unit of Viacom, Inc., which has filed a $1-billion copyright-infringement lawsuit against YouTube. Writing on the TechDirt site, one blogger commented that the studio was obviously trying to generate buzz with the trailer. "Why is it that the studios wanna ruin their buzz?" he asked. Another blogger replied, "It makes perfect sense -- when you let lawyers run your entertainment company. Perhaps we should just be thankful that Paramount hasn't tried to have the people who filmed the trailer arrested."