Andrew Neyman is a jazz drummer whose massive ambition has landed him a place at a prestigious American music academy. It's there he is picked up by Terence Fletcher; a notorious jazz composer who may be renowned for his teaching abilities, but is also feared for his unconventionally cruel methods. He is invited into his band where he is eventually given the chance to substitute the usual drummer after memorising the entire music sheet and subsequently is made to perform in the next competition. Unfortunately for Andrew, it seems Terence's faith in him has made him eager to push Andrew to the brink of insanity as he slowly turns him into a volatile obsessive with the desire to become the greatest drummer of his time. Meanwhile his father is furious at the treatment of his son and Andrew forces himself to break up with his girlfriend in order to put more time into practice.

Andrew Neyman is an aspiring young jazz drummer who is thrilled to land a place at a prestigious American music academy. However, with amazing opportunities comes a lot of serious pressure and Andrew finds himself struggling under the ruthless instruction of his pedantic band conductor Terence Fletcher. With his decades of experience, Fletcher has an ear for music Andrew couldn't hope to emulate and yet his struggles to correct his own miniscule mistakes go totally unsympathised with. He is left flustered and on the verge of tears during one particularly heated band practice, whereby Fletcher's unsuccessful attempts to correct Andrew's tempo lead to the latter being nearly struck over the head with a chair by the volatile teacher who precedes to slap him hard around the face several times. Is Andrew strong enough to survive such fierce scrutiny, or are his dreams of musicianship almost over? 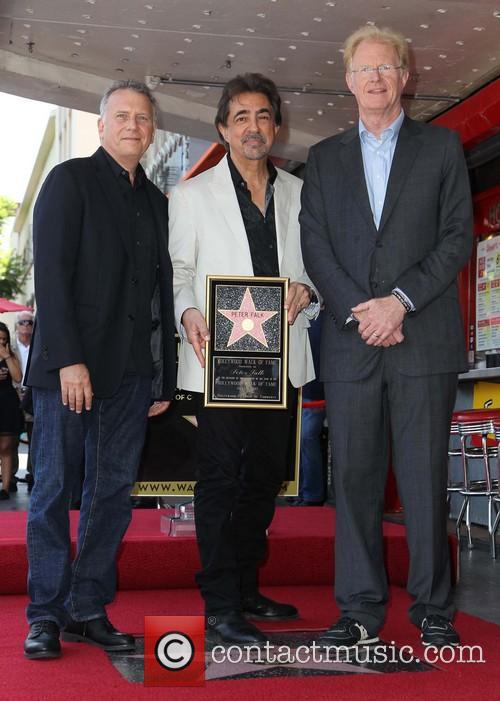 Liberace was an American pianist and entertainer well-known for his flamboyant lifestyle and the sense of grandiose he carried about with him. His personal life was embroiled in scandal with rumours of homosexuality which he vehemently denied. While everyone saw him as a figure of extravagance and individuality, behind closed doors was a turbulent relationship with a young chauffeur 39 years his junior. Scott Thorson became an important figure in Liberace's life; not only as a driver, but also like a son, a brother and a best friend. They embarked on a 5 year affair that saw Liberace persuade Scott into facial surgery to resemble himself, something which led to a desperate struggle with drugs on Scott's part and many a fiery argument between them. Just what was life for Liberace like behind the glitz and glamour of his luxurious existence?

Continue: Behind the Candelabra Trailer