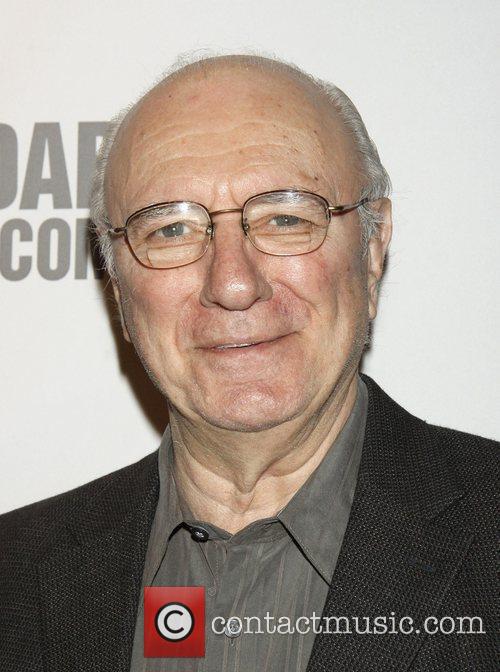 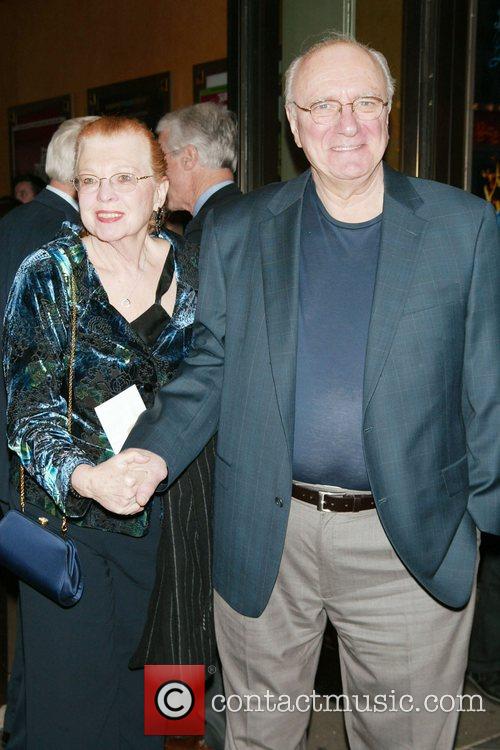 Children Of A Lesser God Review

Based on the stage play, Children of a Lesser God is a metaphor movie about a hearing man's romance with a deaf woman. On the surface, it functions as a sympathy grabber for the hearing disabled, and a movie we can smile at because of William Hurt's gallant attempt to help deaf children speak, live normal lives, and, even, sing (albeit to cheesy songs but in one of the most fun and touching scenes captured on film). That is the skin deep surface, which would have been enough to make it a crowd pleaser and would have kept it from being torn to pieces by the critics.