V Festival has announced a new dance tent headlined by Oliver Heldens, which will replace the former Futures stage. 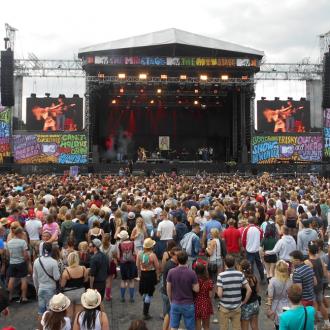 The venue will replace the Futures stage, and promises to build on the previous dance offering, with acts such as Clean Bandit, Duke Dumont, Nero and Annie Mac also appearing on other stages at the dual-site festival.

Elsewhere at the festival, which will take place on August 22 and 23, visitors will be treated to headline sets from Calvin Harris and Kasabian, as well as performances from Sam Smith, Ellie Goulding, The Script, Hozier, George Ezra, Tom Jones, Stereophonics, Paloma Faith, Olly Murs, Ella Henderson and Kodaline among others.

Tickets to the event - held across the two festival sites in Hylands Park, Chelmsford and Weston Park, Staffordshire - are on sale now from www.vfestival.com 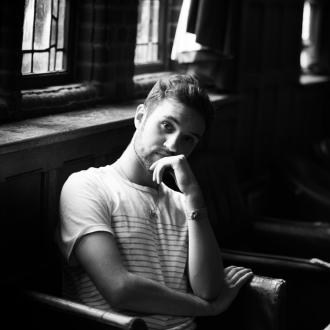