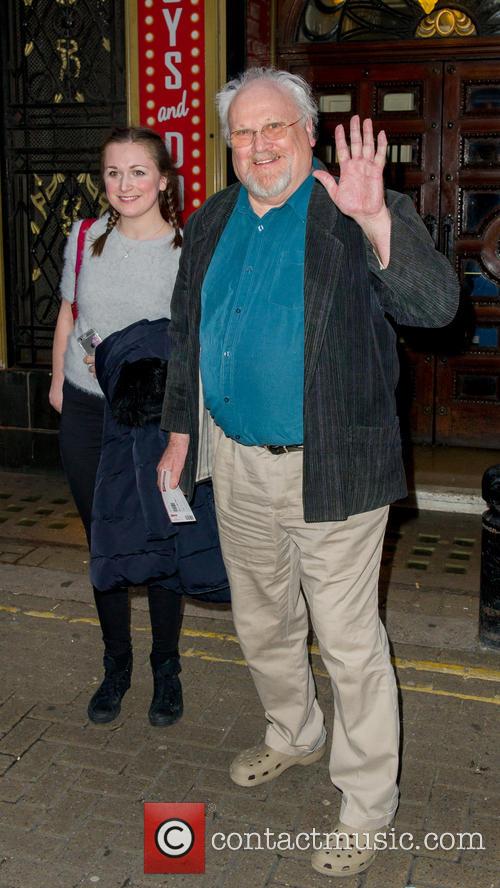 Teasley passed away on 16 June (16) at St. Joseph’s Hospital in Phoenix, Arizona. He had been diagnosed with lung and liver cancer in 2014.

“My dad was up walking around and playing the drums, living an independent life, three days before he was admitted to the hospital," his daughter Charlie told The Arizona Republic. "There were a lot of things that factored into my dad’s death."

Teasley played drums for a number of iconic R&B and soul figures, including Ike and Tina Turner, Al Green, Wilson Pickett and Junior Walker & the All-Stars. He toured with the latter group and appeared on the three of their albums, plus Green's debut album Back Up Train.

“He always looked at the positive side of things," Charlie continued. "No matter how negative I was, he was always positive and uplifting. If you ever needed anything, he would help you any way he could. He just wanted everyone to be happy and everything to be OK. And he was really funny.”

Record producer and songwriter Bob Corritore, who worked with Teasley, admitted he had no idea the drummer was ill because he didn't speak about it and kept active.

"The last time I saw him was a couple weeks ago at one of our gigs at the Rhythm Room," he says. "I didn’t realize he was dealing with all that stuff. It was just good old Jerome. He looked great. He looked very on. I didn’t realize at the time that he was just making sure that everybody felt real connected to him. But we had some good smiles together.”

Teasley was also a member of the Motown Hall of Fame.