Phyllis Logan is ecstatic to be back at Downton Abbey

Phyllis Logan is overjoyed to be working on a second 'Downton Abbey' film. 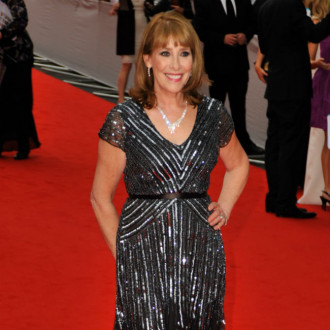 Phyllis Logan is delighted to be working on the 'Downton Abbey' sequel.

The 65-year-old actress plays Elsie Carson in the period drama and is "overjoyed" to be working on another movie that follows up on the successful TV series.

Phyllis told My Weekly magazine: "We’re all, ‘It’s happening again? Yay! Pop the champagne corks. We just love it, we have such a laugh. You know the characters inside and out and Julian (Fellowes) always comes up with something we can latch on to.”

The star revealed that she realised how popular the series was in the US when she went on a press tour with her husband.

The 'Misbehaviour' actress admits that she found her trip to the US "amazing" as she reflected on being invited to The White House and meeting then-First Lady Michelle Obama.

Phyllis said: “That was amazing. We got to meet all these wonderful people - we were even invited to The White House. I’ve got a photo of me with Michelle Obama. How mad is that?”

Meanwhile, Phyllis is set to star with Kelsey Grammer in the big-budget Hollywood thriller 'No Way Up', which focuses on the aftermath of a plane crash in the Pacific Ocean.

Phyllis Logan is ecstatic to be back at Downton Abbey 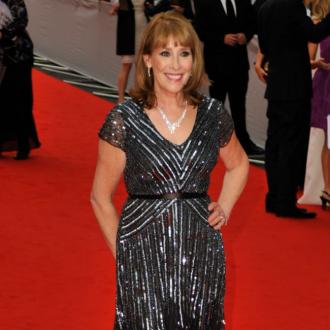