Pop star Prince's former protege Vanity has left her estate to her pastors following her death earlier this week (19Feb16). 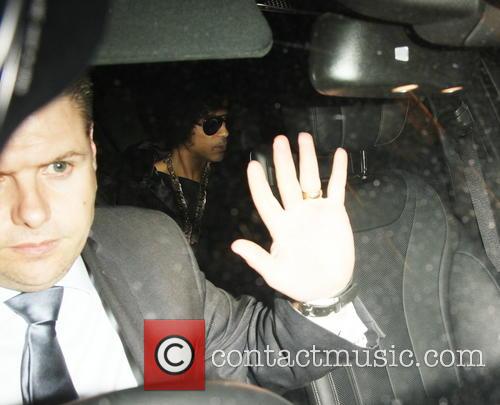 Vanity, real name Denise Katrina Matthews, was the lead singer of 1980s girl group Vanity 6 and a former flame of Prince. She passed away on Monday (15Feb16), aged 57, after battling kidney failure and an abdominal illness.

Matthews' final wishes have now been released, and according to Bossip.com, she wanted to be cremated and her ashes scattered in Hawaii.

"Take my ashes and spread me out on the water...," she wrote. "Please have a party with cake, balloons and ice cream and no tears!"

The former singer, who became a born-again Christian in 1995, has also left her estate, a Buick Encore, over $45,000 (GBP31,200) in jewellery, the contents of her house, a sword collection and 40 per cent of the publishing and movie rights to her autobiography, I Blame Vanity, to Willie and Roxanne Harper, who head the Jesus Christ For All Ministries church in California.

She also left her siblings publishing and movie rights to her life story.

Prince paid tribute to his former girlfriend during a show in Melbourne, Australia earlier this week (beg15Feb16).