The Recording Academy have paid tribute to the late Ravi Shankar, who passed away, aged 92.

In a statement, from the organisation behind the annual Grammy awards, his influence is acknowledged in many musical fields, such as pop, classical, jazz and world music. “Three-time GRAMMY® winner and renowned sitar player Ravi Shankar was a true pioneer in introducing Indian music to the West,” writes the Recording Academy’s President / CEO Neil Portnow.

The statement continues “Just last week, I had the honor to inform him that he would receive a 2013 Lifetime Achievement this February. He was deeply touched and so pleased, that he extended a gracious and personal invitation to visit with him at his home. We have lost an innovative and exceptional talent and a true ambassador of international music. Our thoughts and sincerest condolences go out to his family, friends and all of those around the world who were inspired by his music and compassionate philanthropy.”

Ravi Shankar was particularly well-known for his work with The Beatles. George Harrison of The Beatles referred to Shankar as the “Godfather of world music.” The three-time Grammy winner died at a hospital near his home in Encitas, California. He’d had heart valve replacement surgery the week prior to his death. 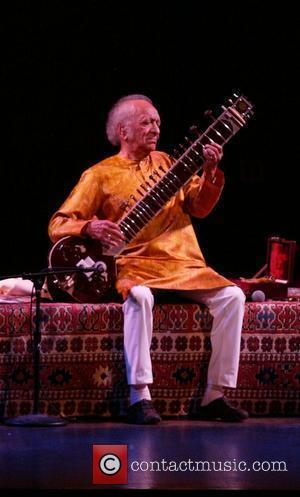