Channel 4 head of factual Ralph Lee said: "This is a series which reflects the reality of day-to-day life for some of the residents of a single street who, for the most part, rely on benefits to survive.

"It does not and never has set out to reflect the experiences of every person who receives benefits yet it has triggered a national debate about state welfare at a time in which further welfare reforms are being proposed. We feel it is timely to provide a forum in which these issues can be raised and discussed." (The Guardian)

The argument has two main factions: those who believe the people on the show should be put in prison (many of them are, or have been), and those who believe that the residents were unfairly treated by Love Productions, who exploited them for high viewing figures. A plot that, if founded, worked magnificently.

Of course, if this isn’t handled correctly, then the debate will only intensify. Channel 4 said the panellists would represent views across the political spectrum "and crucially those who claim benefits". Then again, Channel 4 has called the programme a "fair and balanced observational documentary". 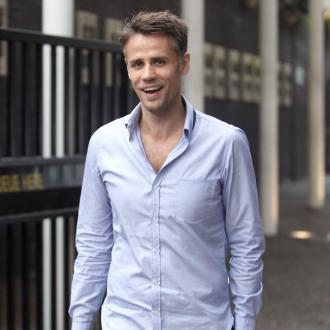