Bacon was rushed to hospital after having fallen ill on a transatlantic flight.

Radio and TV presenter Richard Bacon has revealed that he’s been diagnosed with double pneumonia, after he was rushed to hospital following a flight.

The 42 year old had to endure a mad dash to Lewisham A&E in London after touching down from a transatlantic flight. There, doctors diagnosed him with a dangerous lung inflammation condition, which can be caused by a virus or bacteria, and causes the air sacs to fill with pus.

“Thank God I got ill in Britain (actually on the way to Britain, was taken off the plane in a wheelchair). F**k all the ideology driven politicians who’ve messed up America’s healthcare system. Viva the NHS. Happy 70th. (sic),” he tweeted, alongside a picture of himself hooked up to hospital machinery on Instagram and Twitter.

The award winning broadcasters Victoria Derbyshire and Shelagh Fogarty, as well as the popular DJ Richard Bacon, are to leave BBC 5 Live. Derbyshire has been linked with roles at ITV and BBC News. In a wave of changes at the corporation, the oft criticized ITV football host Adrian Chiles is to present a morning show on 5 Live on Mondays and Tuesdays, with Peter Allen hosting for the rest of the week. Tony Livesey, the former editor in chief at the Sunday Sport, is given a prominent new role co presenting the afternoon Drive show with Anna Foster. 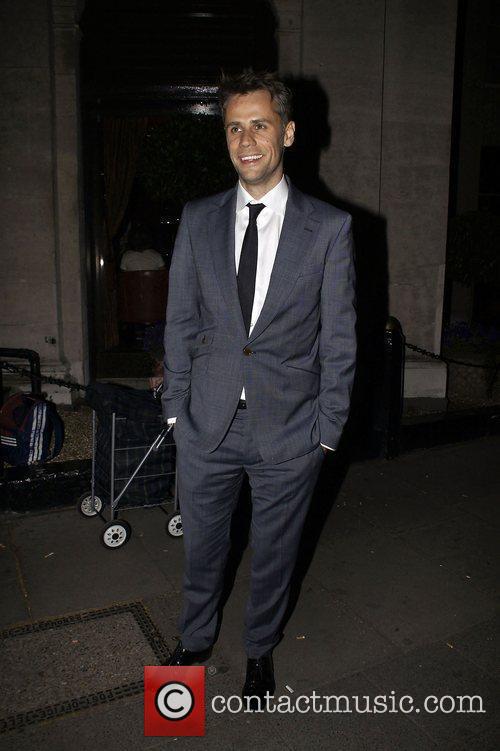 Richard Bacon Monday 13th September 2010 Richard Bacon wearing a green jacket, out and about in Soho with his wife Rebecca McFarlane London, England 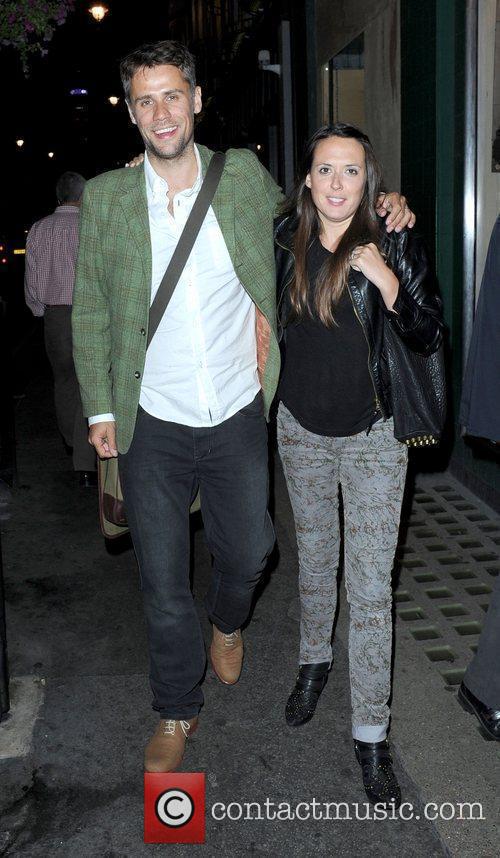