Ricky Wilson: Taylor Swift's Shake It Off got me through lockdown 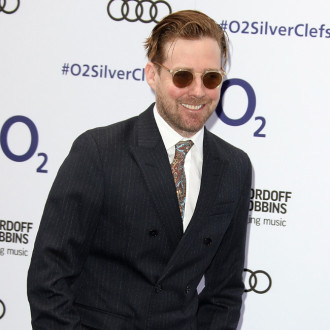 Ricky Wilson claims he listened to Taylor Swift's 'Shake It Off' "15 times a day" to get through the COVID-19 lockdown.

The Kaiser Chiefs frontman has revealed the one song that he had on repeat to make staying inside bearable amid the global pandemic was the Grammy-winner's 2014 hit.

Asked what song he would choose to play at a party, Ricky replied: "'Shake It Off' by Taylor Swift got me through lockdown. I probably listened to it 15 times a day."

In the Q A with The Guardian newspaper, the 'I Predict A Riot' hitmaker also confessed that he felt "misplaced snobbery" towards Just Jack's 'Starz in Their Eyes' because it rivalled his band's 2007 hit 'Ruby' in the charts.

However, he needn't have worried, as 'Ruby' became their first number-one single in the UK.

The 44-year-old singer admitted: "I definitely had some misplaced snobbery towards 'Starz in Their Eyes' by Just Jack because it was in the charts around the same time as we had Ruby. I used to say it was rubbish, even though I secretly knew every word."

Ricky predicts that 'Ruby' will be played at his funeral, but he begged for 'Starz in their Eyes' not to be.

He said when asked to name the song he wants to be played at his funeral: "I don’t care. They can play what they want. I won’t be there. I assume they’ll play 'Ruby'. Or they can play 'Take Me Home, Country Roads' by John Denver. Just as long as it’s not 'Starz in Their Eyes' by Just Jack."

The 'Everyday I Love You Less and Less' star also quipped that the best tune to have sex to is the theme to police procedural television series 'Law Order: Special Victims Unit'. 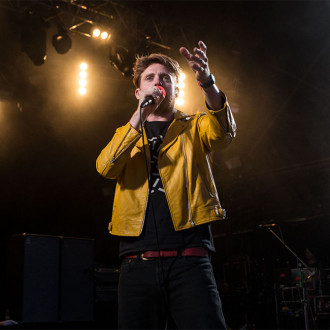 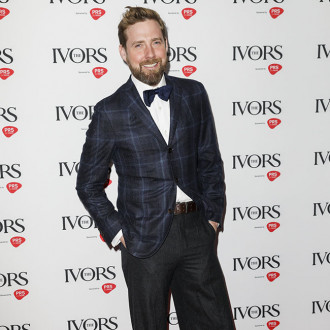 Ricky Wilson has a ukulele signed by Sir Paul McCartney

Ricky Wilson: Taylor Swift's Shake It Off got me through lockdown