Danny Way is largely seen as one of the most fearless of all professional skateboarders having won five gold medals in the Summer X Games not to mention a strong of other achievements and world records as long as his arm. He came from a broken home and had a tough childhood which was to be a major factor in Danny's future career as he sought an activity that he could pour all of his pain and anger into. Skateboarding happened to come naturally to him and he went on to win the first skating competition he entered at just 11 years old. It was to be the first step into the world of extreme sports where he would go on to make one of the most spectacular jumps of his career over the Great Wall of China.

This stunning documentary showcases the biggest achievements of 38-year-old pro boarder Danny Way. Directed by Jacob Rosenberg in his first full-length documentary, it's a wonderful story of the ups and downs of his life and the major records and near misses of his career and features interviews with some of the biggest stars of the skateboarding industry Travis Pastrana, Laird Hamilton, Rodney Mullen, Mat Hoffman, ken block, Rob Dyrdek and Tony Hawk. 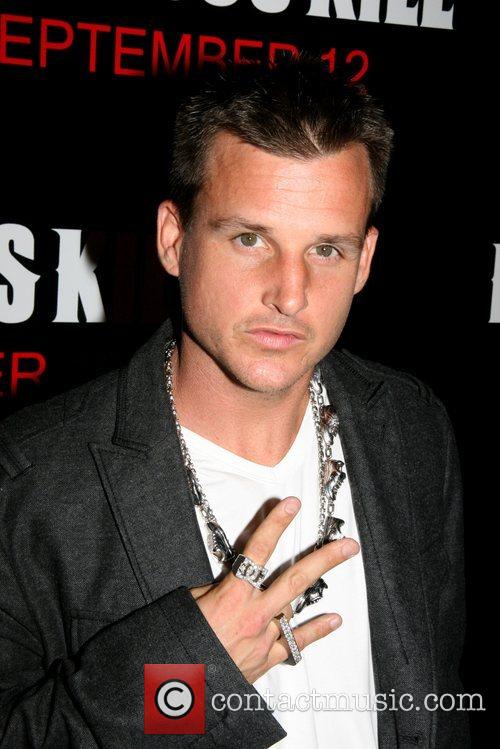