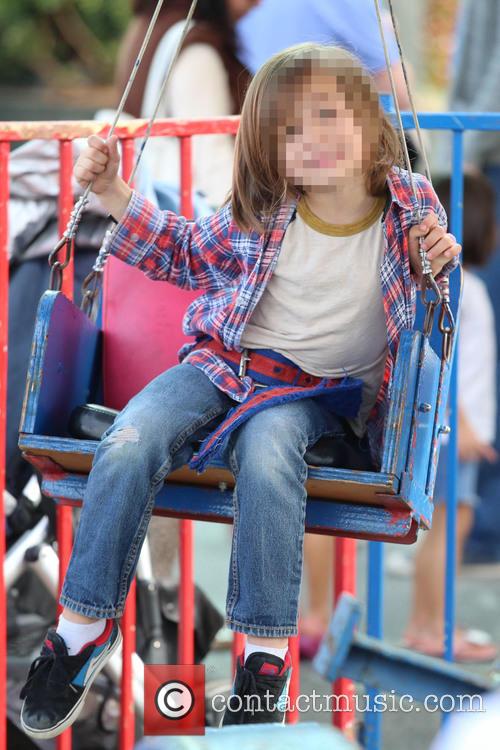 The rapper made a clarification after worries about his lyrics.

Rick Ross has felt compelled to clarify a line from one of his songs that addresses the fatal shooting of black teenager Trayvon Martin that occurred last year. On the 11th track of his latest album Mastermind, 'Black & White,' Ross raps, "Trayvon Martin, I'm never missing my target," which some have perceived to mean that he is comparing his success to George Zimmerman gunning down the Floridian teen. After the lyrics sparked controversy, Ross, 38, issued a statement to Vibe. "It's so important that today, on the two-year anniversary of the death of Trayvon Martin, we never forget that tragedy," he said. "I'm never going to let the world forget that name. In my song Black and White off Mastermind I say, 'Trayvon Martin, I'm never missing my target.' There I'm reminding people that if you're a black person or a person of any colour for that matter in this country, you have to be accurate, whatever moves you make, stay accurate. Even when you're walking down the street, playing music from your car, you have to stay on point.