Beyonce's performance of 'Formation' during the Super Bowl 50 halftime show on Sunday angered the former Republican mayor of New York.

Beyonce’s show-stealing performance during the Super Bowl halftime show drew many cheers from viewers, but not from politician Rudy Guiliani, who described the show as “outrageous” and read it as a criticism of law enforcement officers.

The former New York City mayor spoke on ‘Fox & Friends’ on the morning after the showcase game and called Bey’s performance of ‘Formation’, which featured dancers dressed in Black Panther outfits, “ridiculous”.

“This is football, not Hollywood, and I thought it was really outrageous that she used it as a platform to attack police officers who are the people who protect her and protect us, and keep us alive,” he said. 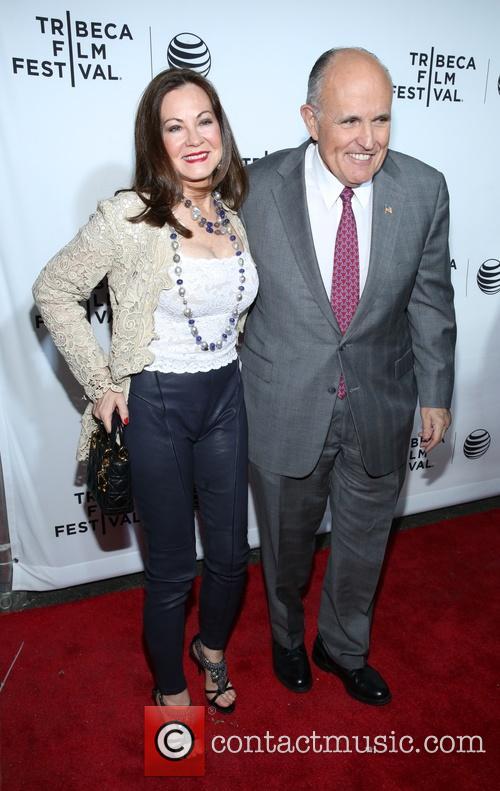 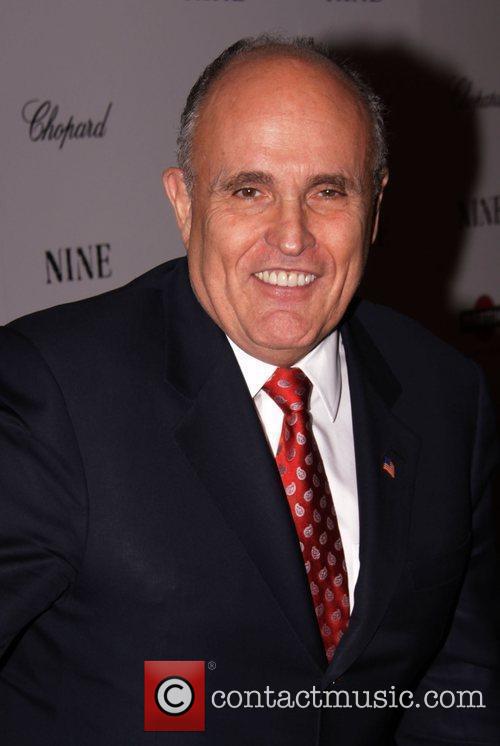 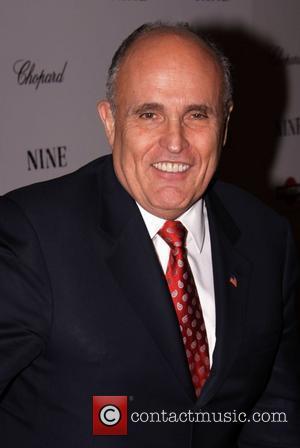