With Violet done and dusted, it's happy times in Bon Temps.

Another episode of True Blood, another ten or so shockers – as the show circles the drain, the writers are throwing shocker after shocker at us. So who killed whom in this episode? Read on to find out (or get majorly spoiled, if that's your thing.) Eric is back to his creepy old self. Oh joy.

Well, first of all, let’s talk about Eric for a moment, because who doesn’t love a bit of Eric? He and Pam finally arrived at Sarah Newman’s house after she had been seeing visions of Jason Stackhouse as the Grim Reaper (yes, this plot requires some major dedication). But instead of killing Sarah, a sick, sick Eric fed from her instead, curing his Hep V almost instantly. Yay Eric… maybe. He’s still a Level 100 creep, tbh.

The final season promises to be bigger, badder and more ridiculous than anything we've seen before.

Welcome back to Bon Temps for a darker, bloodier True Blood season opening than we’ve ever seen. For the final season, the writing team has a fair few loose ends to tie, but with the first episode, they were mostly out to prove that TB still deserves its time slot on HBO. Beware of spoilers below. It seems like the infected vampires, who attacked Bellefleur’s (aka Merlotte’s for you oldschool fans) also killed Tara. She will be missed – although maybe not, because her mother later has a vision, which suggests that her daughter – one of the best characters on the show – might not be dead after all.

Continue reading: The Gloves Are Off And The Fangs Are Out For "True Blood's" Season Premiere

The new season looks particularly violent. And that's saying something with this show.

Straight in the middle of TV’s upfront season True Blood has just released its season 7 trailer. Currently, the popular opinion seems to be that the guilty pleasure series is well past its prime by now and consequently, Sookie Stackhouse’s adventures are getting more outrageous by the episode. Now, the final season is gearing up to tie all the loose ends left.

Watch the first trailer for season 7 below.

The trailer starts with a flashback to the beginning of it all. “I’ve lived in Bon Temps my whole life,” Anna Paquin says via voice-over. “But we can’t go back to the way things were.” True Blood's Rutina Wesley Looks Ahead As Marriage Fizzles Out

Rutina Wesley and Jacob Fisher are no more.

According to People magazine, papers filed in Los Angeles County Superior Court show that Rutina and husband Jacob Fisher sought to end their marriage on August 16, 2013, scribbling down irreconcilable differences as the reason for the split.

It's all happened pretty quickly and is, well, all kind of sad. The couple were married back in 2005, though have been separated since July. They have no children together and Wesley has asked that Fisher be denied spousal support.

True Blood executive producer Brian Buckner has promised fans of the HBO vampire drama it will be condensing the number of story lines. During a San Diego Comic-Con panel, Buckner said his goal "goal is to get all these people living under the umbrella of one story and one threat". The threat may have been vampires initially yet the story lines have included a whole host of supernatural creatures including fairies, werewolves, shape-shifters and even occasionally a good old fashioned human murderer. Plot lines have run wild on a number of occasions, leaving viewers desperately trying to remember where we left a character; what creature they were and how on earth they survived a bullet wound to the head. 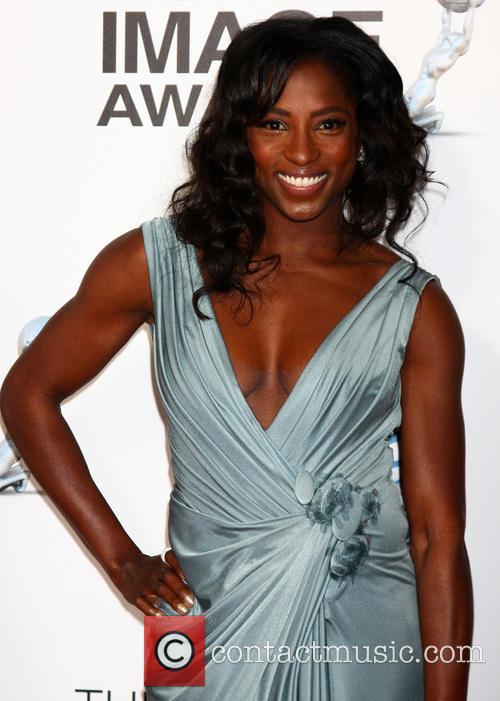 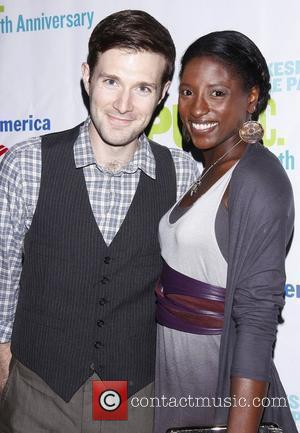