Vlad III Tepes is the Prince of Wallachia and a warrior with a fearsome reputation. Thought of by many as a hero with the ability to defeat armies of men, and by others as a powerful and often cruel adversary, Vlad is facing a huge challenge. Sultan Mehmed II is preparing for battle and he needs a thousand young boys to join his army, and thus Vlad's son is being dragged into the conflict. Determined to protect his family, he sets out to find a way to protect his people single-handedly, so that no children must face the dangers of war. It's then he comes across a dark beast with the power to transform him, and he becomes Dracula; an immortal, blood-drinking demon with the ability to morph into a bat and defend whole cities of civilians. Unfortunately, few are welcoming of his new form and it seems that even those he is striving to protect will turn against him. 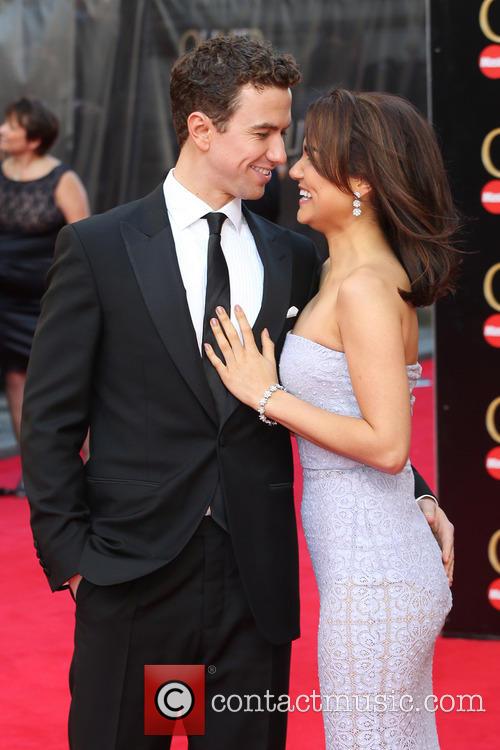 It looks as though Aussie actor Russell Crowe is dating his Les Miserables co-star Samantha Barks. Crowe, 48 and Barks, 22, have been openly Tweeting each other and Crowe’s a big fan of letting his 820,000 Twitter followers about the exercise regime that he often shares with the young actress. According to New Idea magazine, though, this isn’t simply a convenient fitness pairing friendship but is developing into something a little more serious.

One recent Tweet from Crowe read “Work out with @samanthaBarks 4km walk, 30 mins elliptical, 4 min prone hold, shoulder routine, leta, bench, turkish stand” and an onlooker at the Governors’ Ball, after the Oscars, revealed to the magazine that the pair were looking very cosy indeed. “She was continually touching his sleeve, giggling and sitting in awe of his every word, and he was lapping up every moment,” said the source. Russell separated from his wife Danielle Spencer last year; they had been married since 2003 after starting an on-again-off-again relationship back in 1989. They have two children together, Charles and Tennyson.

Crowe has also been using his Twitter page to defend allegations that he and fellow Aussie Natalie Imbruglia are dating. “I am not having an affair with nor am I dating Natalie Imbruglia. She has been a friend for years. No flirting, no whispers, total BULLSHIT,” read the 28 Feb tweet.

Les Miserables Cast To Perform Live At The Oscars

This year biggest musical event (after the series finale of Glee, of course), the film adaptation of Les Miserables, will continue its already impressive run during the Academy Awards ceremony next month when the stars of the film take to the stage to perform songs from the hit musical.

The film's stars Anne Hathaway and Hugh Jackman, who both have Oscar nominations for their roles in the film, will be making their second appearance at the annual awards ceremony together, having hosted the event together in 2009. Both stars won Golden Globes last Sunday for their performances in the movie, which has a total of eight nominations for the Oscars.

Hathaway and Jackman are expected to be joined by fellow stars Eddie Redmayne, who plays Marius, and Samantha Barks, who plays Eponine, however it has not yet been made clear what songs the ensemble will perform on the night.

Jean Valjean was imprisoned in France's Toulin prison for over a decade after stealing a loaf of bread and making several escape attempts. After being paroled, Jean (known as Prisoner 24601) finds himself re-offending and therefore on the run from the uncompromising police inspector Javert who is thoroughly determined to get him back behind bars no matter what. Changing his identity, Jean finds himself at the heart of a revolution known as the June Rebellion in 1832 Paris. Jean eventually becomes a town mayor, while still evading capture, and meets the impoverished Fantine who struggles to care for her illegitimate daughter Cosette. Jean agrees become the child's guardian and brings her up.

Samantha Barks: 'Performing As Myself Is Terrifying!'