'Hawaii Five-0' star Scott Caan drives away in his vintage blue pick-up truck after a day out in LA.

Earlier this month it was revealed that Caan is also a talented playwright, his latest project being 'No Way Around It But Through' which was shown at the Los Angeles Falcon Theatre. The play is essentially a dark comedy. He tells Theatermania.com: 'It comes from a really dark dysfunctional place. But it's fun for me to kind of find laughter in that' and adds, 'I like to find humor in things that aren't funny.'

By Christopher Null
Bad
When a movie opens with a scene of a naked Scott Caan bathing his character's also-naked invalid father (Leo Burmester), you know the Speed of Life is going to be pretty damn slow.

I don't know what else to make of this movie, another young-kid-can't-get-a-break flick, a kind of anti-coming of age story. Speed of Life features Drew (Caan) trying to care for dad, stricken with Alzheimer's. He's also enamored with a girl named Sarah (Mia Kirshner), a random street hussy who gets off on shooting guns, doing drugs, and having wild sex (as long as she is not required to get naked). Another friend is just trouble. And poor Drew just doesn't know what to do. 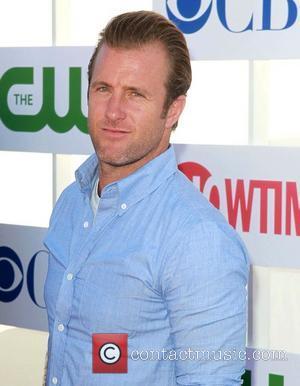 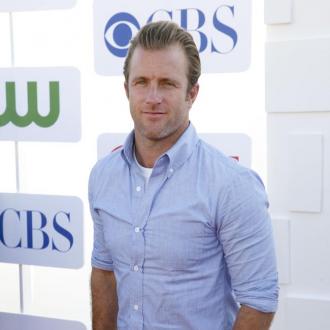