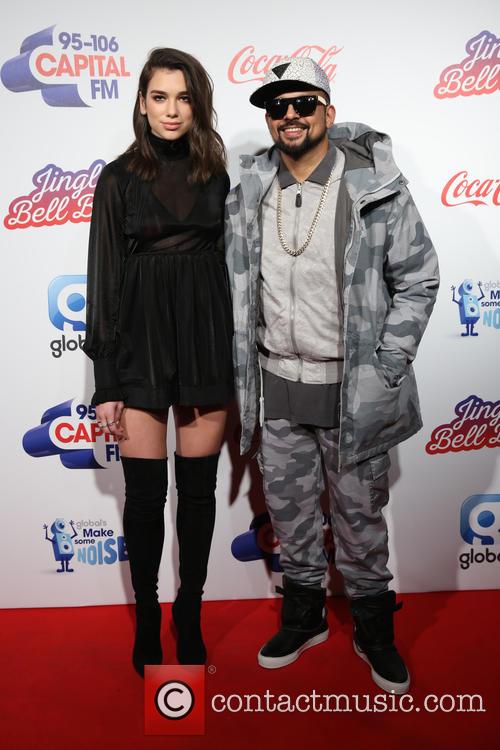 Sean Paul never wants to collaborate with Honey G and would rather feature in a takeaway advert than duet.

The 'Shake That Thing' hitmaker - who appeared on 'The X Factor' results show on Sunday (27.11.16) - has admitted he has no interest in joining forces with the artist, who was booted off the talent show over the weekend after a showdown with boy band 5 After Midnight, and would rather appear in a takeaway advert than duet with the budding star. 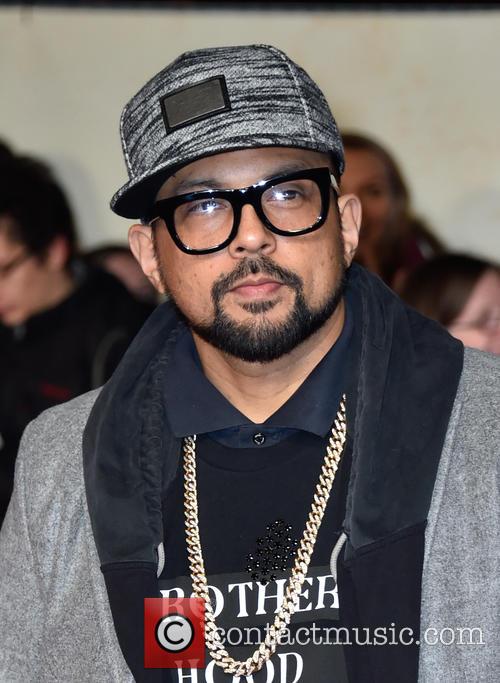 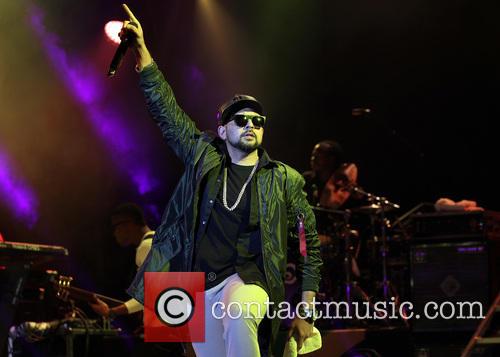 By Alex Carson in Music Reviews on 20 October 2014

For our American readers, no, that's not a typo. 'The Nixtape' is a regular feature on BBC Radio 1's popular 'Breakfast Show'; a weekly segment every Friday morning where an hour of music, usually consisting of classics and barely-dated hits from the 90s and earlier 00s, are played. 'BBC Radio 1's the Nixtape' is split into two discs, each with a different style. The first is a rap/hip-hop compilation, with the second being more of a club/techno/house mix. While it's all the same 'Nixtape', the styles are divergent enough to demand a separate look at each.

The first half of the 'Nixtape' kicks off with some vintage swag in TLC's 'Creep' and Ashanti's 'Only U', starting the first CD squarely into classic 90s hip hop, before quickly launching into more conventional rap beats like A$AP Mob's 'Trillmatic' and the enjoyably hilarious 'Shake Ya Ass' by Mystikal, all of which ooze with vintage. The second portion of the album lands the big hits of the last two decades, featuring Sean Paul's 'Get Busy', Snoop Dogg's 'Beautiful', Busta Rhymes' 'Thank You' and Notorious B.I.G's 'Mo' Money, Mo' Problems', encompassing some of the most profound hip-hop in music history. It wouldn't have been a hip-hop album without Nelly's 'Hot in Here' or 'The Way You Move' by Outkast, but the latter half of the album had fewer memorable beats. 'Welcome to Jamrock' by Damian Marley and 'Nobody to Love' by Sigma stand out amidst a number of old school rap tracks, but few of the rest stood out as being particularly memorable after the repeated punches of the big hitters made their way.

The 'Nixtape''s electronic second half isn't bad, though it's something that's going to appeal more to die-hard fans than casual listeners. There aren't quite the same identifiable groups of music within disc 2, though there are equally a few stand-out acts scattered throughout. The soothing 'Rather Be' by Clean Bandit, the ivory-tingling 'I Wanna Feel' by second SecondCity, and an infusion of pop in 'Take Care' by Rihanna and Drake prompt all but the most lethargic listener to get on their feet and move. Where the first half of the 'Nixtape' had variety, the second half runs together completely. Perhaps this is an appealing factor for fans of club music, and maybe this would make the second half of the 'Nixtape' perfect for your next dance party, but it can be difficult to stay interested in an album when the songs begin to run together so cleanly.

Music fans have named Lady GaGa, Miley Cyrus and Rihanna in their top ten hardest artists to understand lyrically. 2000 people took part in the poll, which was created by Blinkbox music, a music streaming service.  The poll aimed to find out which artist's lyrics fans find the hardest to decipher. Ozzy Osbourne bagged first place as the artist whose music is hardest to make out. Fans are often left confused about what the Black Sabbath frontman is saying in his songs. It’s unclear whether they are able to understand him when he isn’t singing, as demonstrated by his bizarre Grammys intro speech. 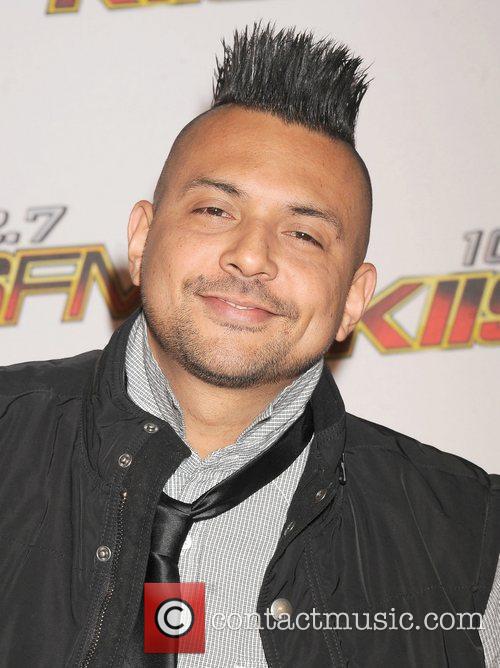 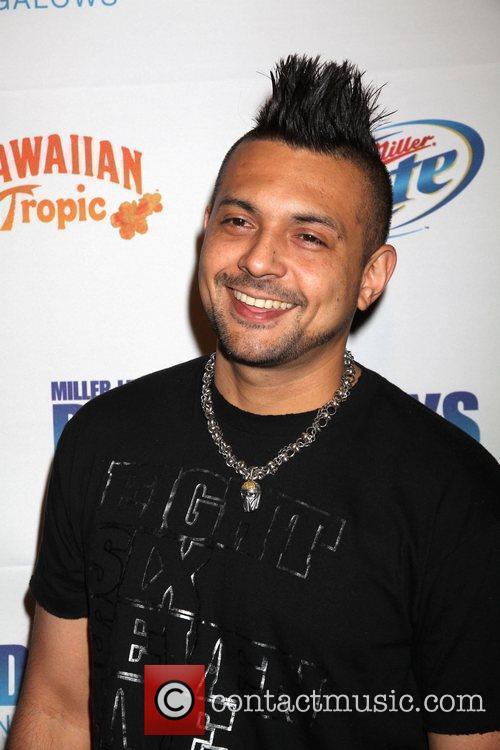 The worldwide ambassador of dancehall reggae, Sean Paul is back with THE TRINITY, the highly anticipated follow-up to his six-million-selling, Grammy-winning breakthrough album, DUTTY ROCK. 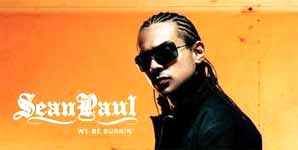 Sean Paul - We Be Burnin'