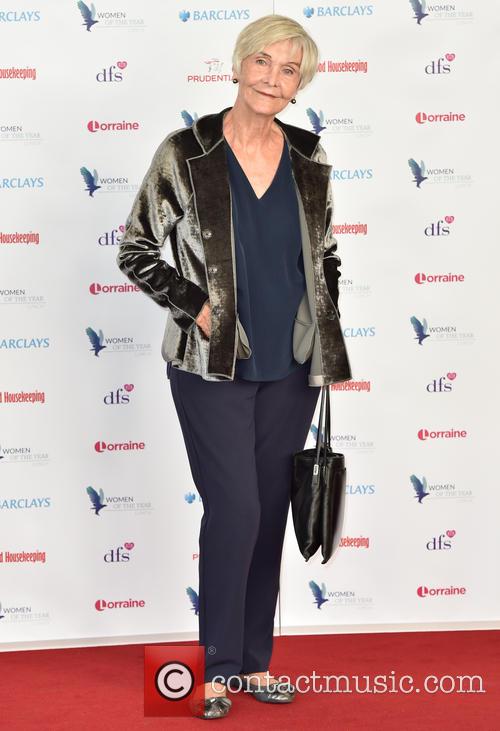 The Boy In The Striped Pajamas Review

By Paul Brenner
Very Good
In Mark Herman's adaptation of John Boyne's controversial children's bestseller offering a kid's-eye view of Holocaust, the young eight-year-old Bruno (Asa Butterfield) has the wide, blue-eyed innocence of the unprotected. Sheltered and half in a fantasy world, he runs through city streets with his friends, his arms outstretched like wings, gliding untouched through the busy and congested world of adults. Herman bathes these opening scenes in a fantastic fairy-tale burnish, like a golden world ready to be lost.

Continue reading: The Boy In The Striped Pajamas Review

By byline1.gif
Weak
I usually give Sally Potter a lot of slack; I've enjoyedall three of her feature films so far ("Orlando," "The TangoLesson" and "TheMan Who Cried"), even if I've been alonein doing so. She's an intelligent and sensitive filmmaker who usually establishesbreathing room for her deeply felt characters.

However her latest film, "Yes," is a failed experiment.Joan Allen plays an Irish-born woman stuck in a loveless, childless marriageto a philandering husband (Sam Neill). She meets a Lebanese cook (SimonAbkarian) who was once a surgeon in Beirut, and begins a love affair. Writtenentirely in verse, "Yes" requires the actors to suffer throughlong passages of blathering talk, and the scenes routinely dry out longbefore they end.

Potter attempts to add layers to the film by hinting atpolitical paranoia and showing scenes through surveillance cameras, butthe verse angle nullifies these attempts. The superb Allen is capable ofextremes: from icy control to dropping her emotional guard, yet she cannotmake this film's rhythms work.

Shirley Henderson, playing a maid who observes the actionand breaks the fourth wall by speaking directly to the camera, shows justhow the film might have played. With her silky, slithering delivery, sheplays with the words like a snake might toy with a mouse.

I usually give Sally Potter a lot of slack; I've enjoyedall three of her feature...