Simon Cowell has admitted he regrets not signing Take That when he had the chance in the 90s. 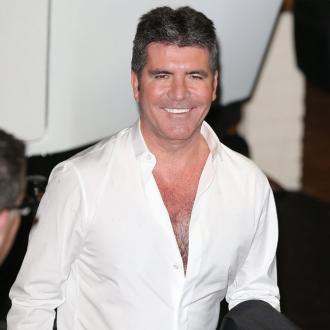 Simon Cowell admits not signing Take That was a ''stupid mistake''.

The 'X Factor' judge revealed he was ''too late'' when he went back on his decision to give the 'Back For Good' hitmakers a record deal back in the 90s and it's always bothered him.

The 55-year-old music mogul told Radio Times magazine: ''I was just starting my record label and I remember this guy came into my office and played me the songs, and I said no.

''And then about two months later, I started to see them written in all the teen magazines, which in those days were important, so I called and the manager and apologised, and I said, 'Actually I've changed my mind, I will sign them.' And that was it. ''

He added: ''It was a stupid mistake. It was pretty bad when they exploded ... but it happens.''

The music mogul previously admitted the reason he turned them down was because of lead singer Gary Barlow, because he was unconvinced he had the right look to be a pop star.

Take That subsequently signed to rival label RCA Records and went on to be one of the biggest selling boy bands of all time.

However, there are no hard feelings between Simon and Gary as the 'Rule The World' singer was hired to be a judge on 'The X Factor' for two series by Simon.