Actor Stephen Baldwin Is Responsible For His Daughter Hailey's Friendship With Troubled Pop Star Justin Bieber Because He Introduced The Pair When They Were Kids. 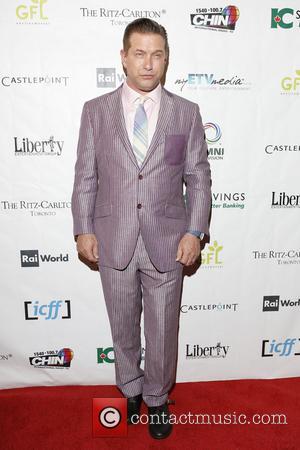 Bieber has been spending a lot of time with 18-year-old model Hailey in recent months, prompting rumours of a romance, but the singer has insisted they are just longtime friends.

The Usual Suspects star has now revealed he introduced his daughter to Bieber backstage at a TV show when she was 12 years old.

He tells New York Post gossip column Page Six, "The first time she ever met him was at (U.S. TV show) Today when she was 12 and he was 14. I actually introduced them. I think he's awesome."