By Charlotte Court in Lifestyle / Showbiz on 26 November 2018

Mel B looks thrilled to be back in the limelight with her fellow Spice Girls as the iconic group head out on tour over two decades after they released their Greatest Hits album. However, the release of her new autobiography, Brutally Honest, has shown the 43-year-old has come through some rough times.

The book runs through claims about her abusive and damaging relationship with former husband, and father of her youngest child, Stephen Belafonte.

By Charlotte Court in Lifestyle / Showbiz on 27 August 2018

The former singers has also revealed she is suffering from PTSD

The sad end of Mel B’s marriage to Stephen Belafonte looks like it’s finally taken its toll on the former Spice Girl as she recently announced she’s entering rehab to tackle alcohol and sex addictions. The mum-of-three also revealed she is suffering from Post-Traumatic Stress Disorder (PTSD) following her turbulent last year.

The 43-year-old is due to enter a UK-based therapy centre next month in order to be a 'better version'of herself for her three daughters: 19-year-old Phoenix, Angel Iris, 11, and Madison, six.

By Charlotte Court in Lifestyle / Showbiz on 15 November 2017

The former singer filed for divorce from Stephen Belafonte in March

The controversial split between Mel B and her estranged husband Stephen Belafonte is to be brought to a private conclusion after the star settled domestic violence cases against Belafonte and their former nanny. Mel B has settled domestic abuse claims against Stepehn Belafonte

The America's Got Talent judge claimed Belafonte subjected her to years of physical and mental abuse and that their nanny, Lorraine Gilles, conspired with him to threaten to release explicit videos of her.

By Charlotte Court in Lifestyle / Showbiz on 06 September 2017

The saga of Mel B’s divorce from her estranged husband Stephen Belafonte continues as it is revealed the former couple are fighting over whether their bitter separation can be kept private - with Belafonte arguing it should be played out in public. The couple have ended their 10-year marriage

The scrappy separation has so far included abuse allegations, cheating claims and money problems but now the 42-year-old singer wants to hold the rest of their divorce in private.

The former Spice Girl won a restraining order against Belafonte this week, claiming that he manipulated her with violence and threats during their ten-year marriage.

Mel B’s divorce from Stephen Belafonte looks as though it’s set to be a bitter process, with the former Spice Girl alleging that he used to physically and emotionally abuse her as she applied for a restraining order in a California court this week.

The British singer and ‘America’s Got Talent’ judge, whose full name is Melanie Janine Brown, allegedly claims that she was in an emotionally vulnerable state when she married her now-estranged husband Belafonte in Las Vegas in June 2007, according to a report by TMZ.

By Stephanie Chase in Lifestyle / Showbiz on 22 March 2017

The former Spice Girl filed for divorce from husband Stephen Belafonte on Monday.

Mel B’s decision to end her 10-year-marriage to producer Stephen Belafonte reportedly came after a “moment of clarity”, following her father’s death from cancer.

The former Spice Girl, real name Melanie Brown, lost her father Martin Brown earlier this month, but his passing is said to have healed a 10-year family rift, which was cause in part by the singer’s turbulent marriage. Mel B filled for divorce from husband Stephen Belafonte on Monday

By Stephanie Chase in Lifestyle / Showbiz on 21 March 2017

The former Spice Girl married the film producer in 2007.

Mel B has reportedly filled for divorce from husband Stephen Belafonte, after nearly a decade of marriage.

The former Spice Girl, full name Melanie Brown, filled for divorce at Los Angeles Superior Court on Monday, March 20, but listed the date of the couple’s separation as December 28.

Mel B has filled for divorce from husband Stephen Belafonte 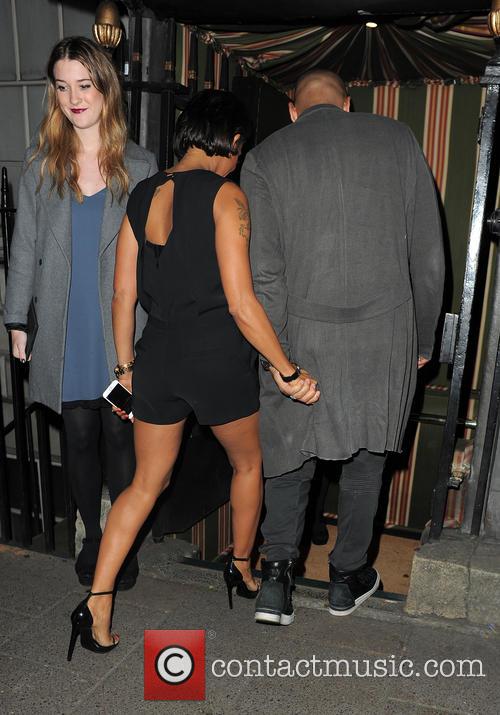 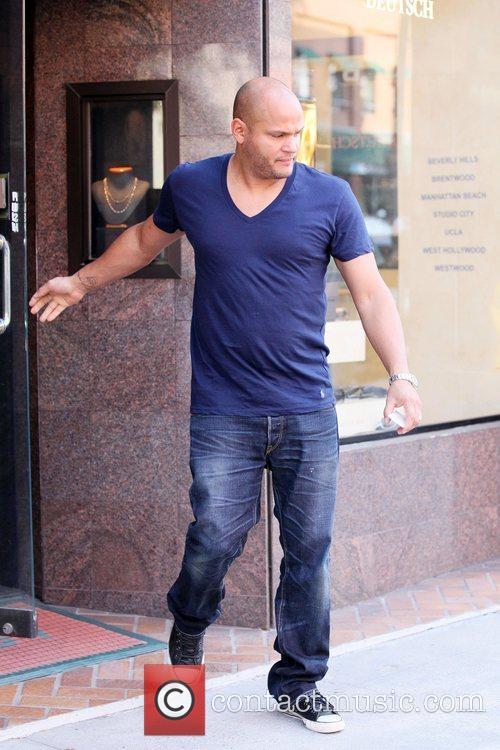 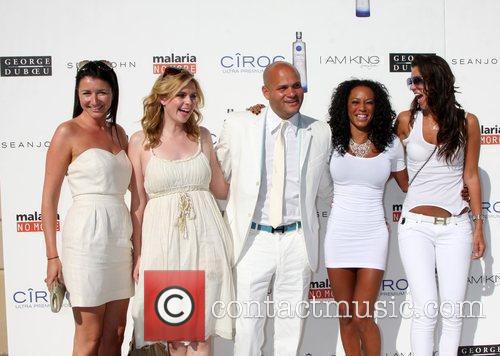