On 7th August, 1974, one man chose to walk a high-wire between the two buildings of the World Trade Centre. Philippe Petit (Joseph Gordon-Levitt) is an adrenaline junkie who loves to walk across the highest ropes he can, and coming from France to America shows him a new chance to start over, and break records. With the help of his team, he intends to set up something highly illegal and incredibly dangerous, to prove the possibilities mankind is capable of. But with this great feat set in motion, the question steadily begins to grow as to whether he will actually accomplish it. 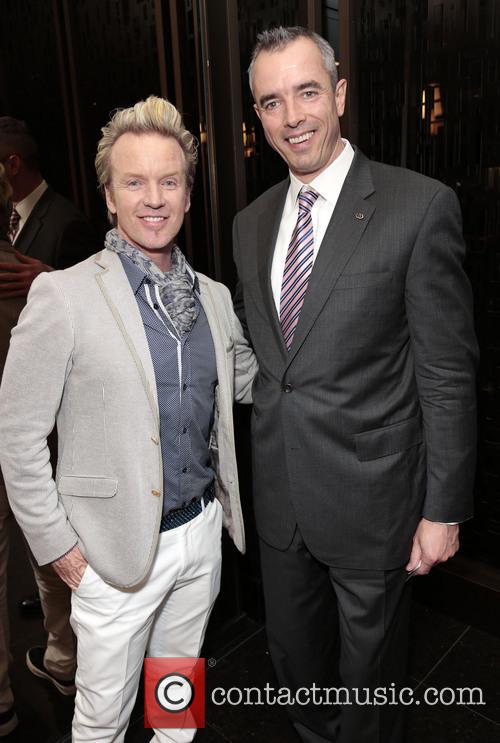 Allie is a teenage girl who has been dragged from one city to the next by her parents who are both travelling professors who specialize in King Arthur's legend. When her parents tell her that she'll stay in one school until graduation she's over the moon, finally she can join the track team and be a proper student. Avalon High is her new home and as she begins to settle in and start writing a paper on the tale of King Arthur, she begins to see similarities between her life and students in the school to those of King Arthur and the nights of the round table.

Allie is a teenage girl who has been dragged from one city to the next...