No stopping the mighty Cochrane in the Survivor final

There was no way there was ever going to be another winner of Survivor than John Cochran, a man who’d not been in any serious trouble for the entirety of the competition, whereas Utah English professor Dawn Meehan was constantly veering back and forth between paranoia and hysterics to a position of comforting and approachability throughout. In Survivor, where people are second-guessing you most of the time anyway, such erratic behavior was always going to come under scrutiny at some point, and though she did well to make it to the final, it was clear once the already-eliminated competitors got to interrogate her that she’d be taking the runner-up spot.

Continue reading: So, Who Took Home The Survivor $1 Million? Show cancelled as contestant dies on first day of filming

The French version of the Survivor TV series has been struck by tragedy on the first day of filming, resulting in its instant cancellation. According to The Hollywood Reporter, a 25 year-old contestant, Gerald Babin died whilst they were filming a tug-of-war segment on the show, which was being filmed in Cambodia. A spokesperson for the show, Alexander Petit, explained that a decision to cancel the show was made instantly. “It is not really a question,” Petit told the press. “Everyone is being flown back to France.”

Reportedly, Babin complained of cramps in his arms whilst the tug-of-war was being filmed for the show, which is called Koh-Lanta in France. He received medical treatment and was seen by a staff doctor. He suffered a number of cardiac arrests on the helicopter, before being taken to a nearby hospital by helicopter. The French TV channel TF1 released a statement regarding Babin’s death. “Adventure Line Productions, TF1 and [host] Denis Broginart are devastated and join in the profound sadness of Gerald’s family.” The channel also ensured that Gerald’s family were able to fly to Cambodia to recover his body. 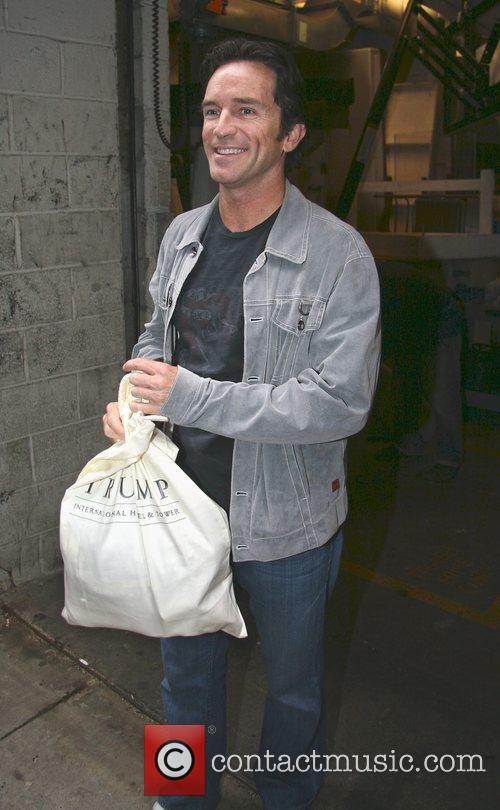