Who Is John McEnroe And Tatum O’Neal’s Son Kevin McEnroe?

The 28 year old was arrested on Tuesday on drugs charges.

Kevin McEnroe, the son of tennis legend John McEnroe and actress Tatum O’Neal, has found himself the subject of headline news today, after he was arrested on Tuesday. The New York Post reported that the 28 year old was taken into custody after being caught buying various drugs including cocaine and prescription pills from a dealer in New York’s East Village. But despite being the son of one of the most famous tennis players of all time and the youngest ever Academy Award recipient, Kevin had managed to keep a pretty low profile until his arrest. So what do we actually know about Kevin McEnroe? When John McEnroe married Tatum O’Neal in 1986, the former World Number 1 tennis player was taking a year long break from his decorated career. McEnroe had already been a three time Wimbledon champion as well as a four time US Open winner. O’Neal, on the other hand, had been the youngest person ever to win an Academy Award when she was named best supporting actress at aged 10 for her role in Paper Moon. However O’Neal’s adult career had been marred by drug problems and she’d made few movie appearances in years leading up to her marriage. Still the actress appeared to be settling down and shortly after her marriage to McEnroe the couple’s first child, Kevin was born.

By Elinor Cosgrave in Lifestyle / Showbiz on 17 July 2014

John McEnroe's son with actress Tatum O'Neal, Kevin McEnroe, was arrested on Tuesday (15th July) by New York police for reportedly making a drug deal. The 28-year-old was charged with criminal possession of a controlled substance, the same charge his mother faced six years ago.

Kevin McEnroe, the son of former tennis player John McEnroe and actress Tatum O'Neal, was arrested on Tuesday in New York for reportedly making a drug deal. The 28-year-old was arrested in the East Village along with the alleged dealer and was found in possession of a number of different substances. Sources vary on the kinds of drugs Kevin was carrying but agree he was in possession of six bags of cocaine. The NY Daily News reports, in addition to six clear envelopes of cocaine, Kevin was reportedly found with 20 painkillers, 10 morphine tablets and an anxiety pill. Whilst sources speaking to ABC News claim Kevin was carrying a muscle relaxant, 20 white oxycodone (a pain-killer frequently used in palliative care) pills and 10 unidentified orange pills. 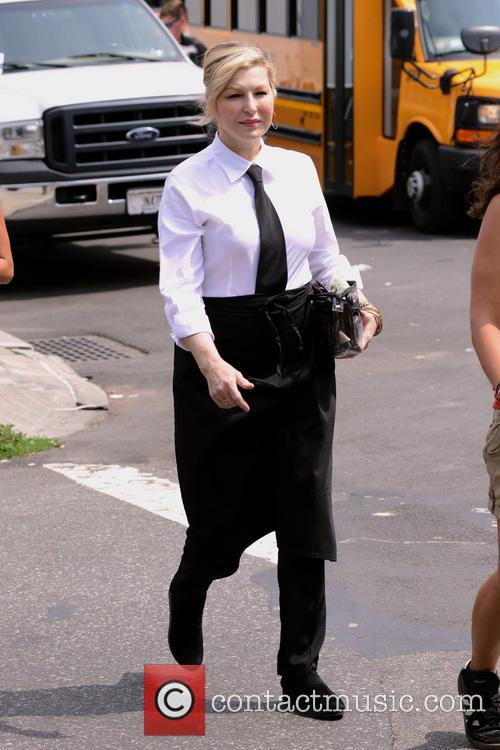 Is 9 Too Young For An Oscar? Quvenzhane Wallis Divides Opinion

Quvenzhane Wallis is amongst the youngest actors and actresses ever to have been nominated for an Oscar and has just over a week to wait, to determine whether or not she will become the youngest ever actress to win an Oscar, in the Best Actress category, for her performance in Beasts of the Southern Wild. Currently, the youngest person ever to win an Oscar is Tatum O’Neal, who won a Best Supporting Actress award for 1974’s Paper Moon.

Is it right, though, that arguably the highest accolade an actress can win, could be awarded to a novice, with such little experience in the movie industry, when others have been honing their craft for so many years and navigating the pitfalls of the industry? Is it right that a 9 year-old could be considered the best actress in the movie industry right now? The movie’s director Benh Zeitlin spoke to Associated Press and explained why he felt that Quvenzhane is very much deserving of the award, explaining that she has a natural acting instinct, rare in one so young. One day, on set, when Wallis appeared to be struggling with the role, he took her to one side and asked what the problem was. “I can't snap it today. Normally I can snap it,” came her answer. “The fact that she had an internal sense of when she's in character, when she's getting the emotions right and feeling it, is really special even in experienced actors,” remarked Zeitlin, “but especially someone of her age to have that sort of self-awareness."

Thelma Adams, contributing editor at Yahoo! Movies, however, is of the opinion that the nomination is no good for a nine year old girl. “To have her nominated, it's not good for her… this red carpet thing is a grind.” It remains to be seen whether this year’s Best Actress announcement will be a record-breaking one (equally, it could go to 85 year old Emmanuelle Riva, tipping the scales the other way) but even to heap the pressure of an Oscars nomination on a 9 year old girl is a big ask.

Continue reading: Is 9 Too Young For An Oscar? Quvenzhane Wallis Divides Opinion

By Rich Cline
Very Good
A fascinating exploration of the effects of fame on young people, this true story is sharply directed and acted. It's also great to see a film about girl power that's this realistic and resonant. And packed with such great songs.

At only 15, Cherie Currie (Fanning) is overwhelmed when Joan Jett (Stewart) asks her to front her band The Runaways. With the encouragement of music promoter Kim Fowley (Shannon), Cherie becomes an iconic presence on stage and off, propelling the group into previously uncharted territory as female rockers. And while Joan and the other bandmates (Maeve, Taylor-Compton and Shawkat) take the lifestyle in their stride, Cherie is continually drawn back to her big sister (Keough) and absent parents (O'Neal and Cullen).

Watch the trailer for The Runaways 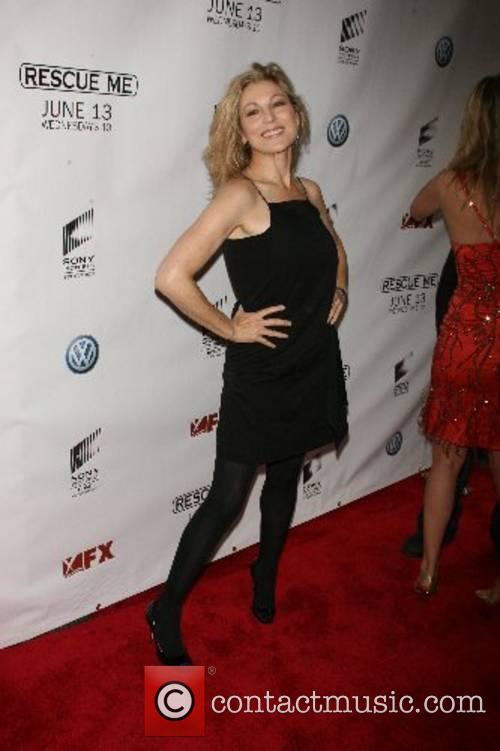 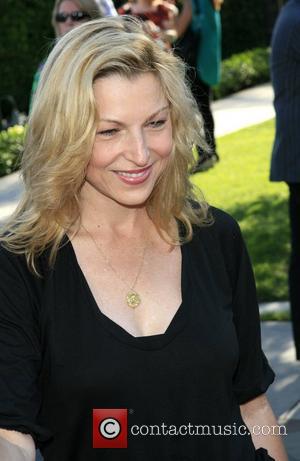 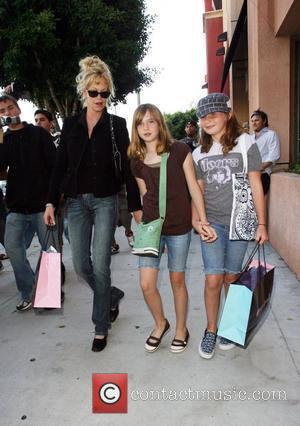