‘Old Times’ will open in September on Broadway. 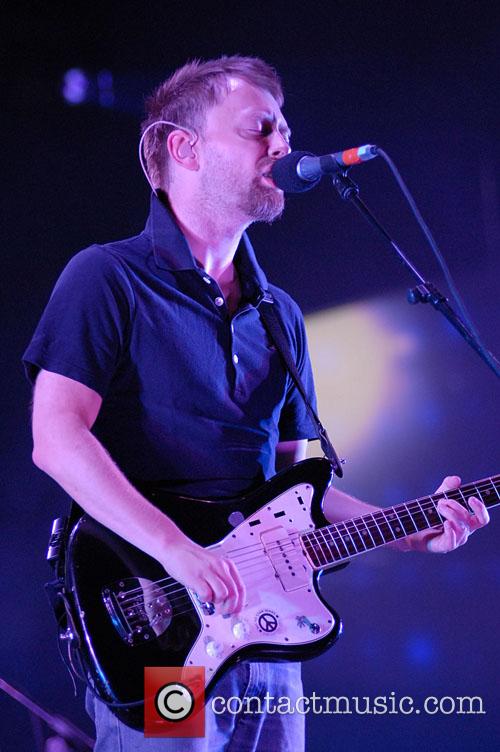 Thom Yorke has composed the score for a production of Old Times on Broadway.

In a statement about the project Yorke said he'd "enjoyed exploring through music the script's themes of love and memory as well as Pinter's rhythms, twists and turns.”

More: Thom Yorke on Cover of Iranian Sex Manual (Nobody Knows Why)

The play is being directed by veteran stage actor Douglas Hodge and stars Kelly Reilly as Kate, Clive Owen as her husband Deeley and Eve Best as her old flatmate Anna. Speaking about Yorke’s involvement Hodge said, "The music Thom has written for Old Times gives an immediacy and a 'now-ness' to the show.”

"The play itself is about memory and love – Thom's music works backwards and forwards and plays with time and repetition in the same way Pinter does. In true Thom Yorke style, the music is epic, heartbreaking, irresistible and complex. I'm hopeful this collaboration will result in a new kind of theatergoer coming to our show.”

The director also confirmed that Yorke would not be performing the music in the show himself telling the New York Times, “The last thing he'd want is that it becomes a Thom Yorke show.” Old Times opens at New York’s Roundabout theatre on September 17th as part of its 50th anniversary celebrations and runs until November 29th.