To make up for their low budget, this team of young British filmmakers throw everything they can think of at the screen, including an enjoyably fresh-faced young cast. So even if the movie is ultimately paper-thin, it's at least bringing chaos on three levels, each of which manages to offer a few decent laughs and freak-out moments along the way. It's set in the English countryside, where a posh boys' school is breaking up for the holidays. Three military trainee students have to stay for one more night to get some experience patrolling the grounds. Aki, Rish and Danny (Marcus Griffiths, Thomas Law and writer Paul Raschid) are joined for the night by cadets from the nearby girls' school: Verity, Sophie and Meenah (Poppy Drayton, Morgane Polanski and Rachel Petladwala). And as they get down to partying and a bit of work, they are unaware that cat-burglars Shane and Jazz (Will Thorp and Ameet Chana) are breaking into the archive downstairs. But no one realises that tonight is the anniversary of a tragedy during the 1665 Black Plague, which means that there are ghosts on the hunt as well.

The script gleefully merges all three of these plot elements with teen antics and red herrings, plus characters with just enough personality that we can almost tell them apart. There are various relationships between them, including unspoken attraction, rivalries and secret betrayals that add twists and turns to the plot. But no one emerges as a focal character, so there isn't anyone to root for. In fact, the most enjoyable people are the nasty ones, notably the aggressive Aki and the thuggish Shane. Still, each of the actors does what he or she can to bring these energetic young people to life, adding texture and shifting the inter-connections as things get messier and messier.

Gary King is a 40-year-old still living in his teens and who can't wait to gather up his four friends from his teenage years to complete a pub crawl that they failed 20 years ago as kids in their hometown of Newton Haven. Unfortunately for him, his now corporate, higher-living friends are reluctant to agree though with much pressure from Gary, they eventually relent. However, things aren't exactly as they remember; the townsfolk are acting oddly and they are about to embark on a mission to rescue their childhood home from a threat of galactic proportions. But will they manage to complete their drinking quest and reach 'The World's End' pub as well as save the world from certain destruction? 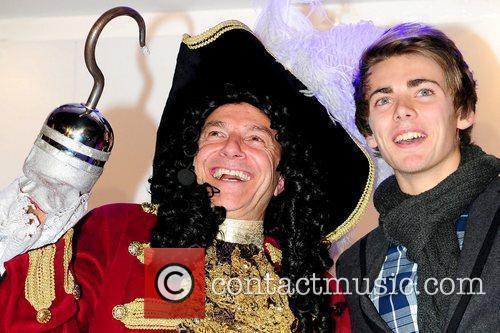 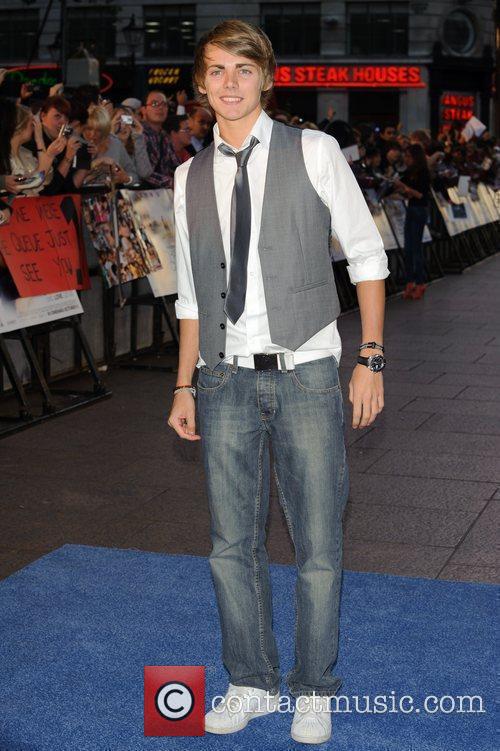 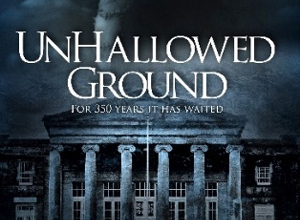 To make up for their low budget, this team of young British filmmakers throw everything...