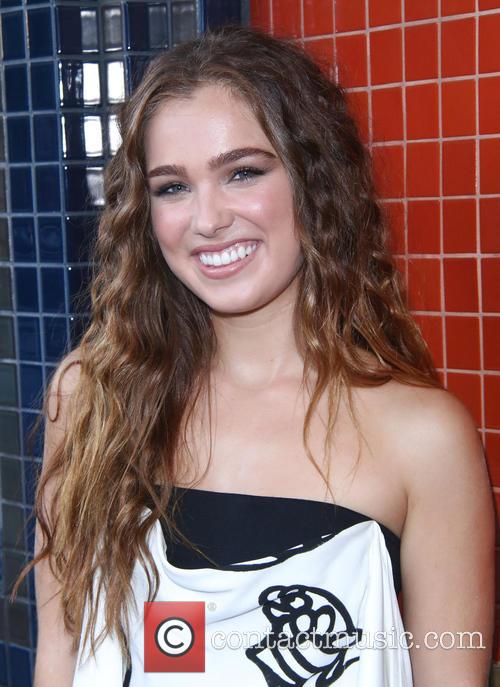 Tim Westwood Out, MistaJam And Charlie Sloth In As BBC Radio One Mix It Up

The rap stalwart is making way for new talent

There’s a shakeup going on at The BBC, and for once, it’s on their terms. Radio DJ Tim Westwood – a hip-hop pioneer for the past three decades – is stepping down to let fresh blood take the Saturday night mantle. MistaJam and Charlie Sloth take the reigns, the BBC reports. No Pressure guys.

Westwood, 55, (what?) has been at Radio One sine 1994, when he joined the station and started their BBC’s first rap show. Since then, his enthusiasm for the craft of hip-hop has won him many admires, although there have been detractors along the way.

Criticisms came from all directions, but the most vehement attacked the dichotomy between his modern, urban dialect and his middle class upbringing. For example, he said ‘safe’ and ‘sick’ a lot, and his father, Bill Westwood, was the Anglican Bishop of Peterborough.

Continue reading: Tim Westwood Out, MistaJam And Charlie Sloth In As BBC Radio One Mix It Up

Rita Ora has apologised to her fans for an embarrassing wardrobe malfunction at the Red Bull Culture Clash event at Wembley Arena on Wednesday evening (November 8, 2012). The R.I.P singer exposed a little too much in her risque outfit and took to Twitter this morning to joke about the incident.

"Yes. It's true. I got straight off a motorbike from O2 to Wembley, I didn't have time to change.I didn't have time to change and then all of a sudden the zip got lower and lower, I rushed on stage and pop! It happened, f**k!" The chart-topping singer added, "Sorry guys (How embarrassing). Apologised! Despite that amazing show! :) LOL". Other than Ora's slight hitch, the unique event ran pretty smoothly. It saw four different soundsystems being pitched against each other, with audience decibels rating each act. The rules were dictated by DJ's Tim Westwood and Gemma Cairney - their Radio 1 pal Annie Mac boasted a strong roster that included Katy B, Ms Dynamite, Maverick Sabre and Example. However, it was Boy Better Know, with the help of Hot Chip and Lethal, who roused the evening's biggest cheers and eventually took the Red Bull crown.

21-year-old Ora became the first artist in 2012 to have three consecutive No.1 singles, with Hot Right Now, How We Do (Party) and R.I.P.

By Contributor in Music / Festivals on 08 November 2012 Boy Better Know arrive at the Red Bull Culture Clash in London ... but did they win?

There was an urban music clash for the ages going on down in London last night (November 7) as four troupes of some of the biggest names in UK dub-step, grime, garage and bass music appeared on four seperate stages set up within the confines of Wembley Arena, in a battle to determine who would cause the loudest reaction from the crowd and thus walk of champions of the night. Decibel meters measured the crowd's response to each stage, and each group pulled out all the stops to make sure they got the big W. So who were the teams? 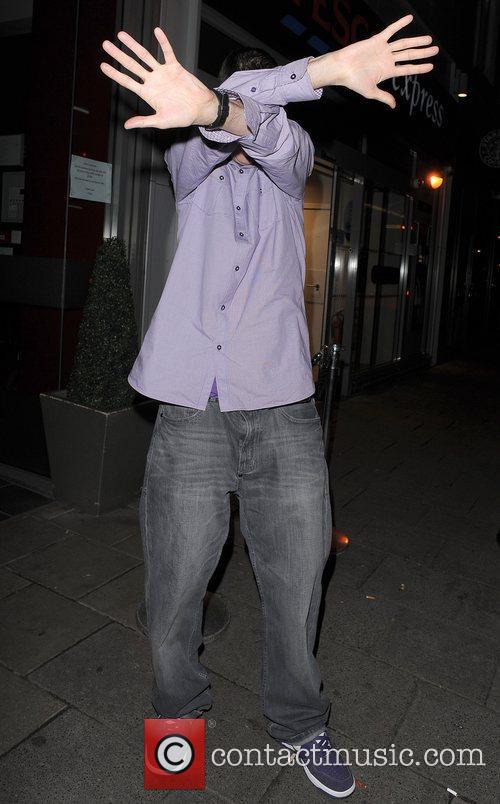 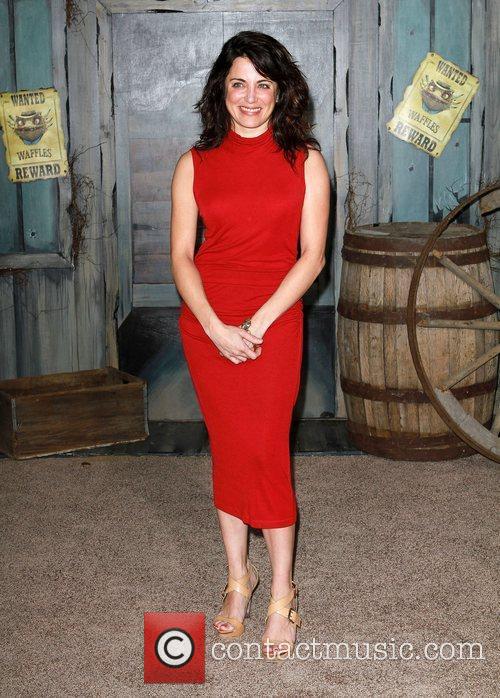 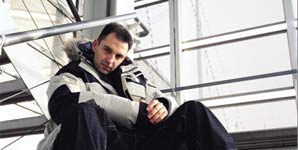 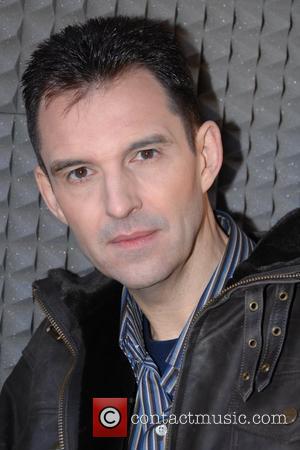 Tim Westwood Out, MistaJam and Charlie Sloth In As BBC Radio One Mix It Up 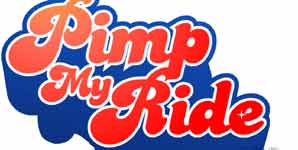 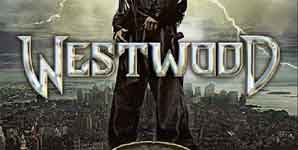