Tom Burke has been cast as private investigator Cormoran Strike in the upcoming BBC adaptations of Jk Rowling’s mystery novels. Rowling, who publishes the Cormoran Strike series under the pseudonym Robert Galbraith, has written three stories in the saga so far, all of which are being adapted for television. Burke is best known for starring as Fedor Dolokhov in the BBC series ‘War and Peace’ earlier this year and as Athos in the 'The Musketeers'. The 35-year-old is also an established theatre actor, having won the Ian Charleson Award in 2008. 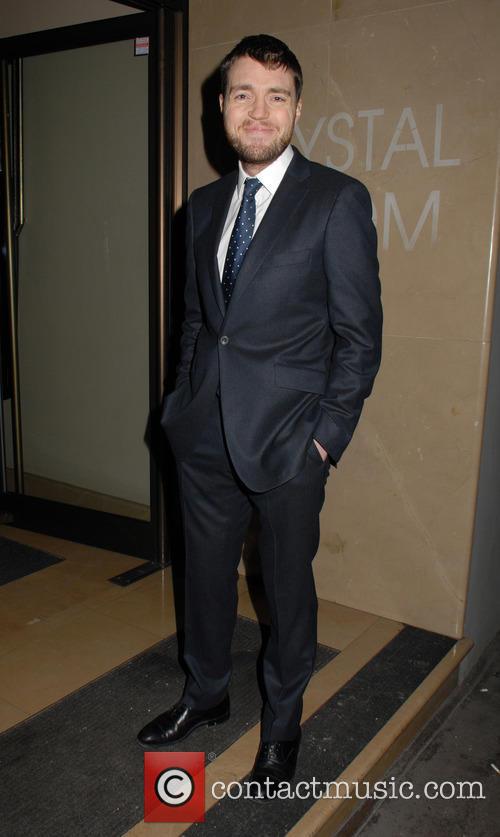 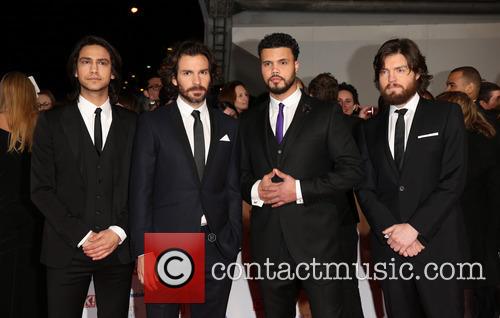 Audiences expecting Drive 2 from this reteaming of Gosling and Winding Refn will be disappointed: this is a stylishly original movie that refuses to play by the rules. It's a very dark revenge thriller that unfolds like a surreal, blood-soaked dream as it spirals toward an ending that can't possibly be happy. And even though it's difficult to identify with anyone on-screen, the film is emotionally riveting.

Winding Refn sets the story in Bangkok, with Gosling starring as Julian, a passive guy who's working for his older drug-dealing brother Billy (Burke). But when Billy kills a teen prostitute in a drugged stupor, a nasty cycle of revenge begins. Detective Chang (Pansringarm) allows the victim's father (Wattanakul) to avenge her death, which comes at a price. So as Julian seeks his own vengeance, he understands that Chang is the real villain here. Then Julian's mother Crystal (Scott Thomas) turns up, refusing to listen to reason as she storms into the situation and makes everything much, much worse.

Using an Eastern sense of karma, Winding Refn throws Julian, Crystal and Chang into a torturous deathmatch. Events unfold with very little dialog, which emphasises the lurid colours and densely shadowed settings. Expertly shot and edited, the film is awash in ambiguity, making it feel like a David Lynch movie in which much of what we're watching is an absurd nightmare. And even as the morality gets increasingly murky, the film never preaches to us. It's challenging, provocative and extremely unsettling.

Julian is living in Bangkok while running an organised drugs ring under the guise of a Thai boxing club after going on the run for murder ten years ago. When he discovers that his mentally challenged brother Billy has been brutally killed, he and his foul-mouthed, tough-talking criminal mother Crystal swear vengeance. But when he discovers that Billy had raped and killed a sixteen year old girl and been murdered by her father with the approval of ruthless former cop Chang (aka the Angel of Vengeance), things seem a little more complicated. However, under increasing pressure from his mother, Julian sets out to settle the score with the Angel, but after losing during a one on one fight, he must find another way to avenge his brother.

Julian has been wanted for murder for 10 years and is on the run living in Bangkok. He owns a Thai boxing club behind which he runs deeply organised drugs ring. He may be loaded, handsome, fearless and be able to get whatever he wants, but the one thing he does want he just can't seem to make happen: revenge. After his disturbed brother brutally kills a young prostitute, ruthless former cop Chang (aka the Angel of Vengeance) lets her father execute her killer before mercilessly cutting off his hands to restore order. Consumed by grief and yearning for reprisal, Julian - encouraged by his criminal mother Jenna - sets out to destroy the Angel of Vengeance, but after losing in a one-to-one fight, he realises he must find another way to avenge his brother's death.

By Rich Cline
Very Good
A fascinating, realistic exploration of male friendship, this beautifully shot and finely acted drama will struggle to find an audience simply because its subject matter is ultimately so dark. James (Cumberbatch) has just turned 29 and he's dying of cancer. As a birthday wish, he gets his best mates Miles, Davy and Bill (Feild, Burke and Robertson) to take him on a hike across Pembrokeshire to his favourite beach. Along the way, good-natured banter gives way to sometimes too-honest conversations as they have a series of small adventures on the vertiginous cliffs. The question is whether their friendship can survive all of the things that are finally about to be said. A fascinating, realistic exploration of male friendship, this beautifully shot and finely acted drama will...