Toots And The Maytals

It's been less than a week since COVID-19 took our beloved Toots Hibbert away from us at the age of 77, but his lasting legacy on reggae music will most certainly live forever. We've put together a playlist of Toots And The Maytals greatest songs, to remind everyone where reggae truly came from.

This 1968 classic is widely credited as the first popular song to use the word "reggae", coining it as the musical genre we know well today. Produced by one of the most influential Jamaican music producers of the time, Leslie Kong, it truly defined a culture that will likely live for decades more to come.

Inspired by his 18-month prison sentence for marijuana possession, 54-46 That's My Number became one of The Maytals' most popular songs. It's been covered and sampled numerous times over the years and their later follow-up, 54-46 Was My Number, remains one of the most iconic tracks of the reggae genre.

This song featured on the soundtrack to the groundbreaking 1972 reggae movie The Harder They Come, starring Toots Hibbert himself as well as Jimmy Cliff. It's been covered by everyone from Keith Richards to The Clash, and was described by Toots as being all about karmic justice.

Famously covered by The Specials in 1979, Monkey Man marked the first time Toots and the Maytals charted overseas, breaking the UK top 50 in 1969. They later re-recorded a version with No Doubt, and the song's had a number of other unlikely artists cover it such as Amy Winehouse and Kylie Minogue.

Another song which appears in The Harder They Come, though as a performance by Toots and the Maytals themselves. It's from the 1968 album of the same name and is most certainly another of the Maytals' definitive tracks. It's about that all-too-common feeling of wedding day jitters.

Not a Toots and the Maytals original, but an unforgettable cover of a song by Radiohead, which was subsequently included on the Easy Star All-Stars compilation album Radiodread; a reggae take on the band's OK Computer album. The record also included covers from Citizen Cope, Kirsty Rock and The Meditations.

The stand-out track released from Toots' final album before his death. The record of the same name was released in August this year, over a decade since the band's last studio release. It also featured a cover of Bob Marley's Three Little Birds with Ziggy Marley, and is a fitting final masterpiece from a reggae pioneer we'll sorely miss. 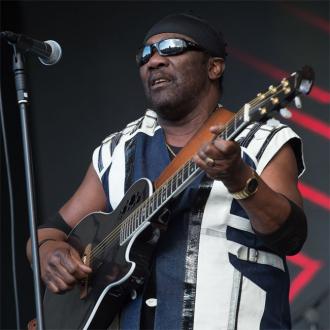 Toots and the Maytals singer Toots Hibbert in hospital 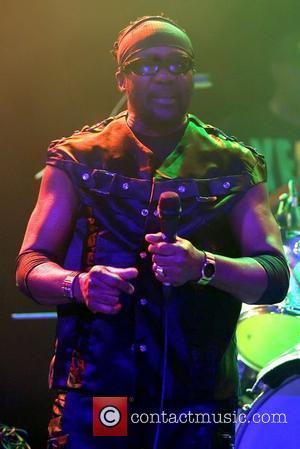