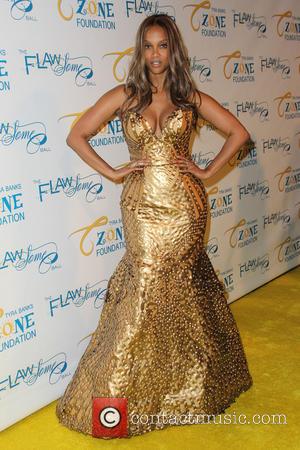 The America's Next Top Model host will co-produce TransAmerica, a Tv series following the lives of five transgender women living in Chicago, Illinois.

Carrera will serve as a role model to the women as they build their careers, giving viewers an in-depth look at how their sexuality affects their lives.

Carrera became an icon and outspoken activist in the lesbian, gay, bisexual and transgender (Lgbt) community after appearing on reality show RuPaul's Drag Race in 2011.