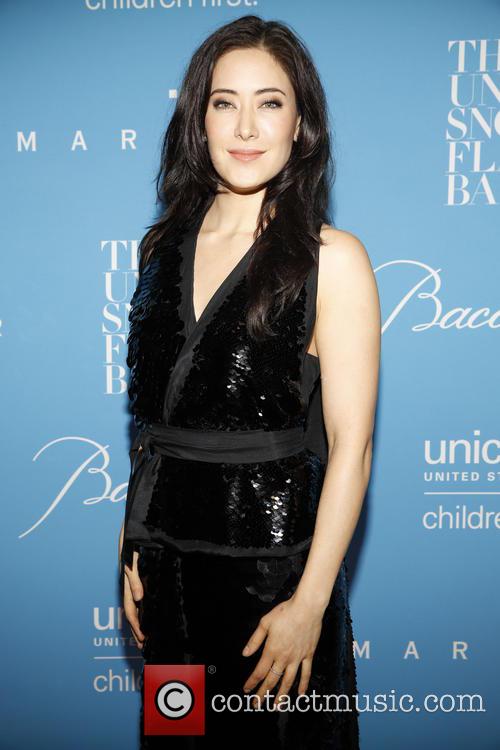 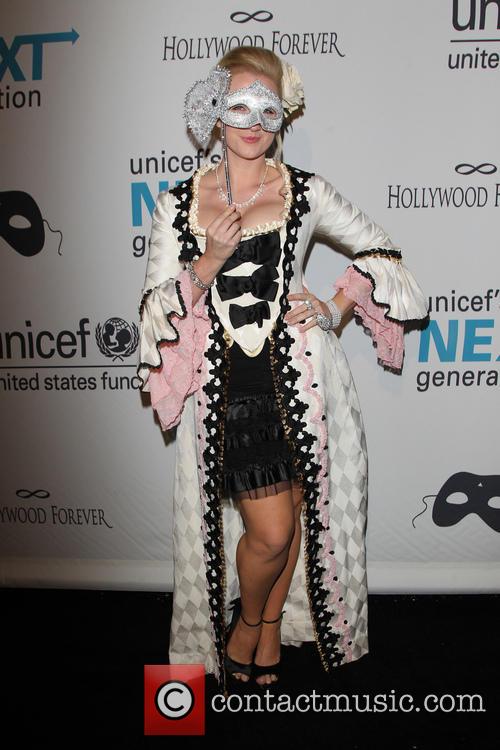 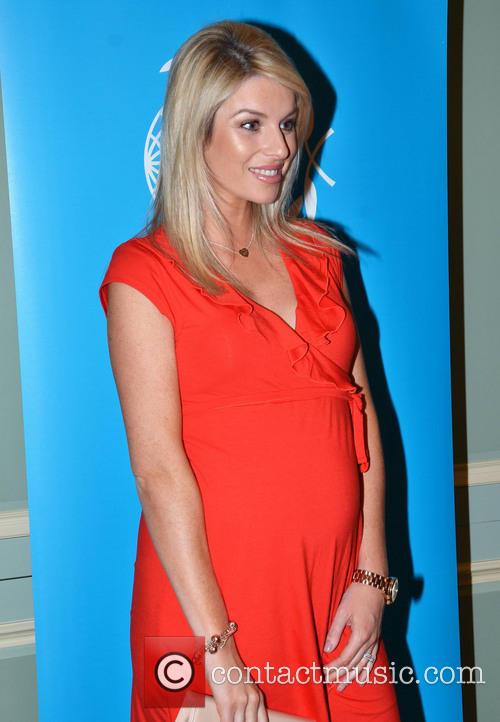 The 7th Annual Unicef Ball was held at the Cipriani Theater in New York on Tuesday November 29th and the stars were out on the red carpet. Sarah Jessica Parker looked distinctly messy in a shambolic looking dress, next to an elegant Uma Therman, wearing a floor length teal dress, which showed off her cleavage. The Avengers star Mark Ruffalo was also in attendance, with his wife Sunrise Coigney. Actress Vera Farmiga (Up In The Air; Orphan; Source Code) wore all white at the ball, keeping with the Ball's snowflake theme.

Also appearing at the ball was British singer songwriter Natasha Bedingfield and musician Kevin Jonas and his wife Daniela, who looked stunning in a red dress. 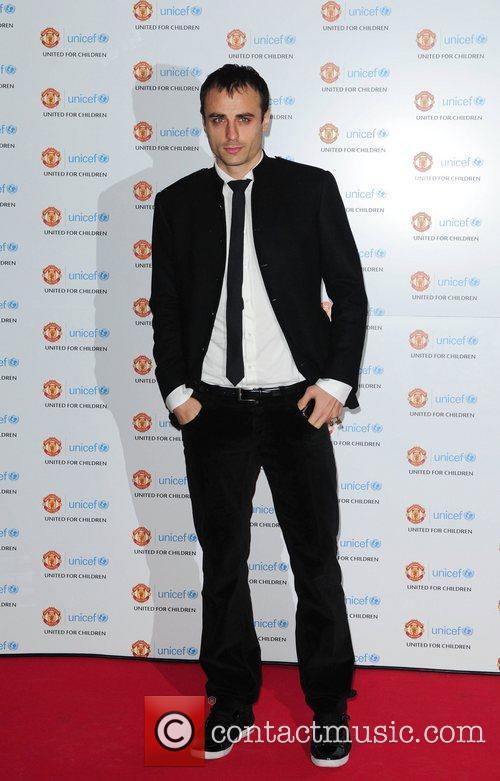