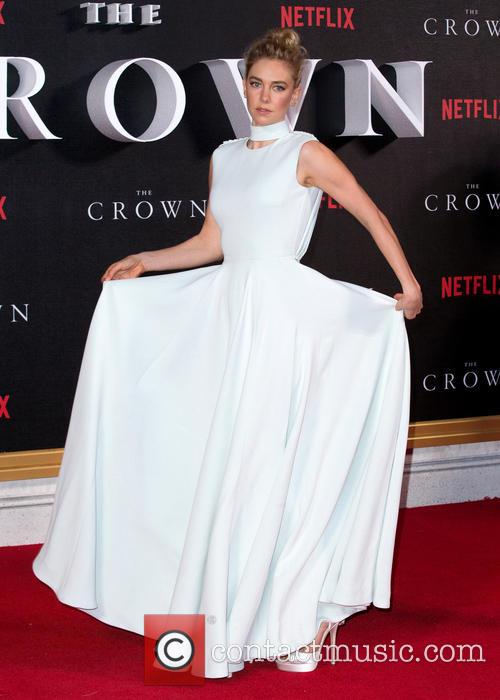 Thomas Wolfe was a writer who was used to rejection. His constantly lengthy novels didn't seem to appeal to the vast majority of publishers out there and most editors were fazed by his compulsion to write hundreds of pages.

Not willing to give up on his talent, Wolfe send his pages to Maxwell Perkins, the man who originally published Hemingway and F. Scott Fitzgerald. When Thomas is summoned to Maxwell's office, he presumes he's once again about to be told that he's been unsuccessful but the chance to meet a man who's had so much literary influence is too much to pass up. The meeting begins as Wolfe thinks it would but he's soon informed by Perkins that the company will take on Wolfe's latest book.

Wolfe and Perkins form a close relationship, Wolfe still delivering copious amounts of words and Perkins seemingly the only man capable of editing them.  As their personal and professional relationship deepens, Perkins is taken in more and more by the acclaimed genius. 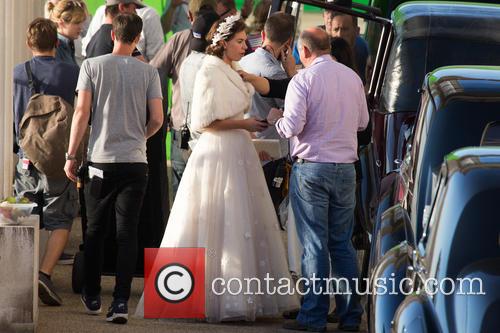 When Charlie Countryman boarded a plane to Bucharest in Romania after a hallucination of his late mother told him to, it became both the best and worst decision he'd ever make. He becomes embroiled in the life of a middle-aged man who dies beside him on the flight and is forced to meet his daughter; a strikingly beautiful cellist named Gabi; with whom he sets out to uncover the mysteries he left behind. Along the way he meets her party-loving friends who welcome him with open arms and he finds himself falling increasingly in love with her. However, things take a turn for the worst when her crime boss husband Nigel shows up on her doorstep with no intention of letting Charlie take her off his hands. Charlie can do nothing but fiercely protect his lover, but to do that, he is forced to lay down his life.

Charlie Countryman is a regular guy who is prompted to travel to Bucharest in Romania after experiencing a vision of his deceased mother. However, along the way, fate intervenes when a middle-aged man dies in his sleep while seated beside Charlie, and he is suddenly embroiled in the case of his death. He meets his striking musician daughter Gabi who he vows to help find out what happened to her father, while getting involved with her party-hard, drug-taking friends. The pair begin to fall head over heels in love with each other, but when her crime boss husband Nigel appears, things take a turn for the worst for Charlie. Attempting to stand up for himself and protect his new lover, he endures several emotional and physical attacks from the ruthless Nigel before realising the only way he can save Gabi; he must die for her.

Harvey Miller had only just got out of prison having spent 12 months inside. Once reunited with his best pals Dempsey, Dodd and Charlie, he became hellbent on revenge, determined to get back at the man who put him inside in the first place: Steven Roper. After a 'business proposition' was made to him by a fellow prisoner, Harvey sets about planning the ultimate heist - a job that could bring them over £100,000, and not only that, he's willing to do anything to bring Roper down. Unfortunately, his plans go awry when he is subsequently arrested with a handful of eye-witnesses naming him as a criminal. Detective Inspector West, baffled at how the boys could've got a robbery so desperately wrong, hands over the opportunity to tell the truth from his point of view. 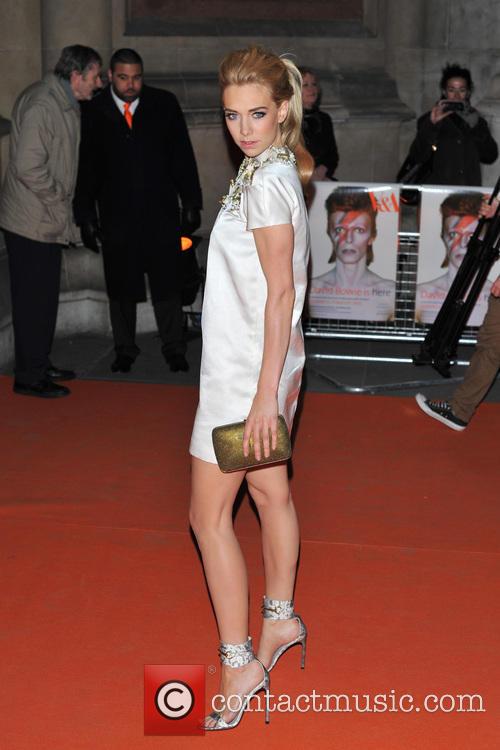