She’s also known for her role as one of Uma Thurman’s nemeses, Vernita Green, in Quentin Tarantino’s two-part martial arts fantasy Kill Bill. Fox shared her delight at the casting with her Twitter followers, saying “I am so excited n blessed 2 be part of this journey w u again! U opened the doors 2 my career!”

More: Quentin Tarantino says he has no plans for ‘Kill Bill 3’

It was first confirmed back in 2013 that Will Smith had proven too expensive to retain for a repeat performance, but Emmerich said at the time that he believed that the actor would have been “too much of a marquee name”.

Jeff Goldblum will be back to play his computing genius character in the sequel, as will Bill Pullman, who played the US President, but the fate of the post-alien-invasion world will be in the hands of a new set of heroes. Emmerich has signed Hunger Games star Liam Hemsworth and relative newcomer Jessie Usher, who will play Smith’s character’s son.

The target is set pretty high for Independence Day 2, which is set for release on June 24th, 2016. The original became a perennial family favourite on TV screens around the holidays, and grossed $817.4 million at worldwide box offices. 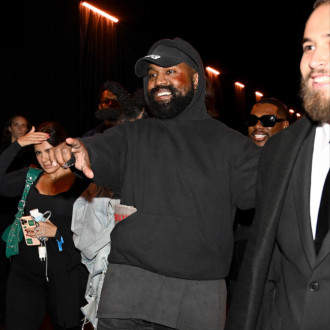 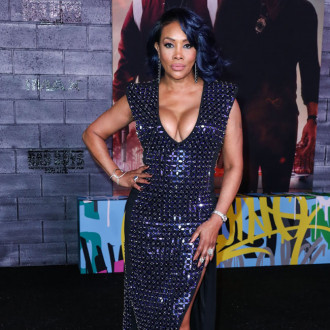 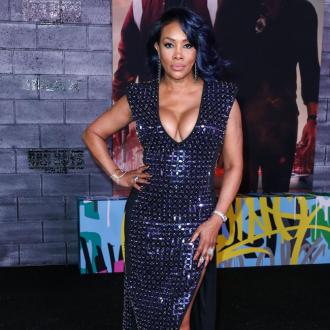 Vivica A. Fox doesn't have Covid-19 Vivica A. Fox Poses In Fur Outside 'The Wendy Williams Show' Studios