Kevin is a young man in the wrong crowd who's totally run out of cash but is in desperate need to pay back a local gangster named Ninja. Used to only petty crime, he is thrust into a more serious way of picking up money after his friends suggest he try burglary to pay his debt. He ends up breaking into the house of Philip - a pensioner who threatens him with a gun on his arrival. He holds Kevin hostage in his home, but the pair begin to bond over their similar personal issues. Kevin doesn't want to be a pathetic petty thief anymore and he wishes that his ex-girlfriend would take him back, while Philip would do anything to have his youth and agility back. 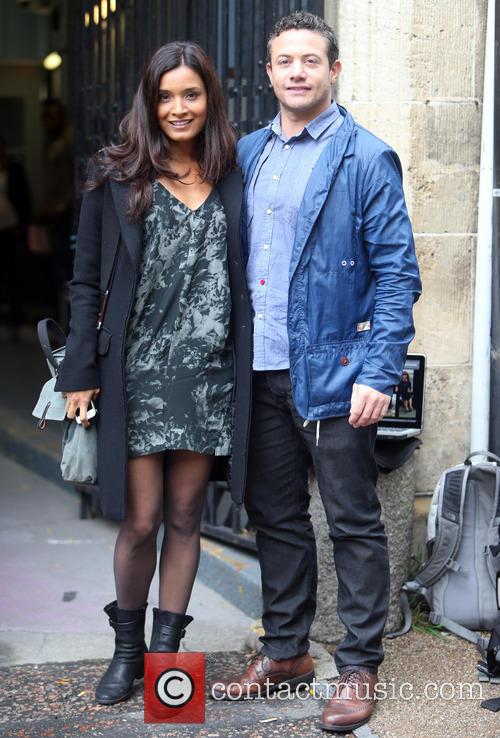 The BBC has pulled the final episode of crime-drama ‘Good Cop’ after the tragic murder of two female police officers in Manchester earlier this week. The four-part series was scheduled to finish on Thursday evening with an episode that featured a violent attack on a female officer, though the scenes were deemed to be sensitive for broadcast.

The BBC said it had a responsibility to avoid further distress and risk upsetting the family and friends of the unarmed police constables Nicola Hughes and Fiona Bone, who were killed in a gun and grenade attack on Tuesday. A BBC spokesman said, “In light of news events, BBC1 has postponed the final episode of Good Cop due to transmit at 9pm tonight.” The show, starring Warren Brown as P John Paul Rocksavage, began three weeks ago with an episode that featured the killing of a police officer. The show received mainly positive reviews from critics, with Stuart Heritage of The Guardian writing, “…when Good Cop hits its stride, it's fantastic. The last few minutes of the second episode, when Rocksavage decided to commit his second execution, constituted some of the most gripping television of the year”

It is not clear when the final episode of the show will be aired, though audiences were treated to a repeat of Outnumbered instead.

Kevin is a young man in the wrong crowd who's totally run out of cash...