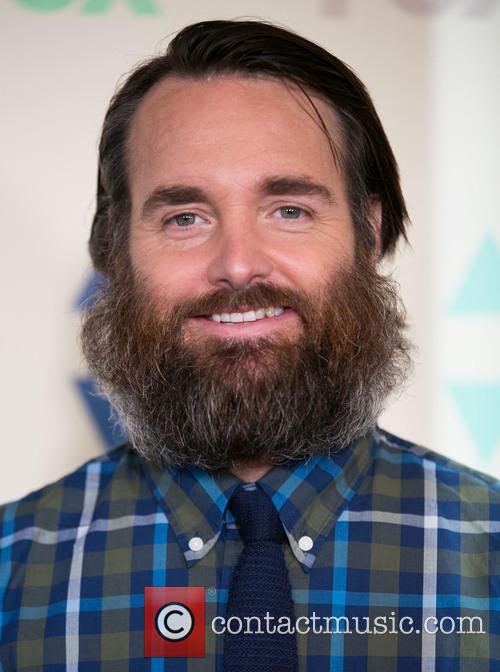 "The worst thing was I had to go to my buddy's dad's memorial and it's not a very respectful look, but there's just nothing I can do! They were very nice to me, but I tried to stay in the back behind some flowers!" Actor Will Forte felt horrible having to attend a funeral while sporting an odd half-shaven look for his role on TV comedy The Last Man on Earth. The funnyman had to grow a bushy beard and leave his hair long and shaggy for the show, but he recently had to shave the right half of his head and face for upcoming episodes in the current second season, leaving the other side an unruly mess.