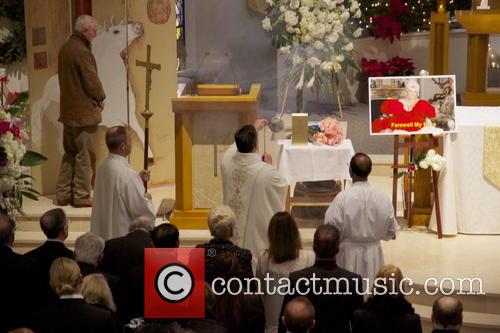 By Holly Williams in Lifestyle / Showbiz on 22 December 2016

Reflecting on the screen and stage roles of the late socialite.

The late Zsa Zsa Gabor might have been a controversial figure in Hollywood for her numerous marriages over the years and for slapping a police officer, but did you know this glittering socialite once turned down a film role for being too controversial?

Zsa Zsa Gabor was an iconic figure in the 50s

Something about Zsa Zsa Gabor caught the attention of the media in the 50s. Whether it was her exotic beauty and style, her dramatic love life or simply her worth as the life and soul of every party, she was without doubt one of the most iconic figures of the day. But the one thing that nobody ever really took seriously was her acting career.

By Holly Williams in Lifestyle / Showbiz on 19 December 2016

The actress had a heart attack at the weekend.

Fifties Hollywood icon Zsa Zsa Gabor has passed away at the age of 99 less than two months ahead of her 100th birthday following a heart attack at her Los Angeles home last week. She was pronounced dead upon her arrival at hospital. The Hungarian-American actress and socialite would have been 100-years-old in February, and she had planned to return to Budapest next year to live out the rest of her days. Unfortunately, she lost the fight yesterday (December 18th 2016) before arrangements could be made for her transferral to her home nation.

By Holly Williams in Lifestyle / Showbiz on 10 February 2016

Only days following her 99th birthday, Hollywood legend Zsa Zsa Gabor has been admitted to hospital over health complications. She is due to undergo surgery to have a breathing tube removed, according to reports, after being diagnosed with some sort of lung condition. Zsa Zsa Gabor hasn't been seen in public for years

The 'Moulin Rouge' star who made her cinematic debut in the early 50s celebrated a landmark birthday on Saturday (February 6th 2016), becoming just one year closer to her centennial. However, by Monday she was in the UCLA Medical Centre following breathing struggles. According to TMZ, doctors attempted to ease her problem by cleaning her throat of mucus, but she was transferred to hospital and hooked up to a feeding tube when her problems worsened. 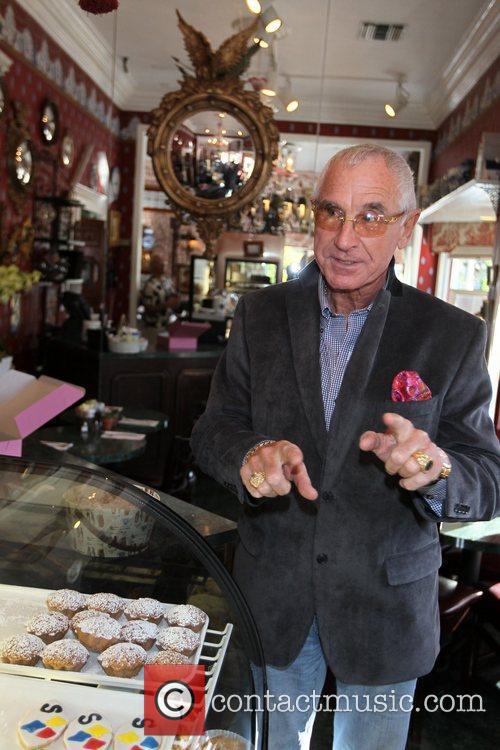 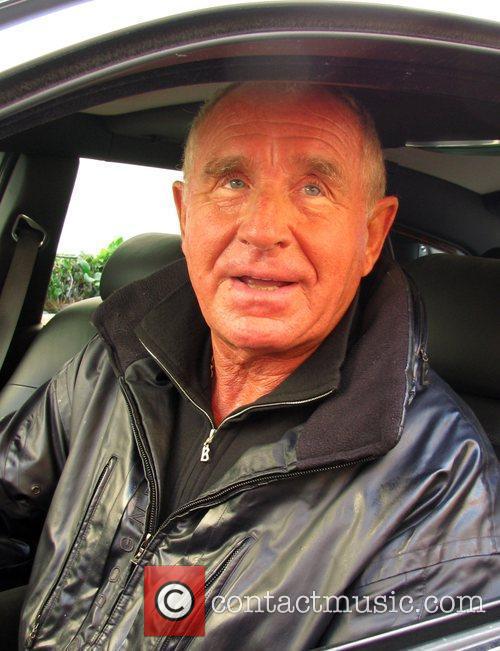 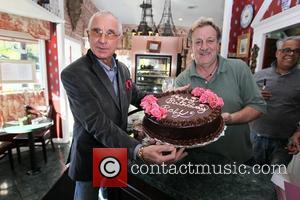 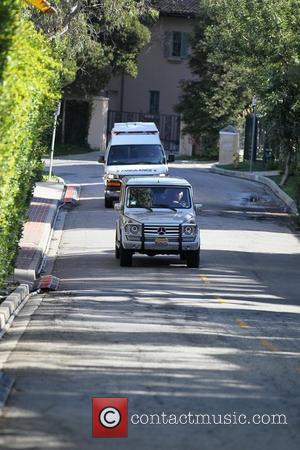 Zsa Zsa Gabor Is In A Coma

Zsa Zsa Gabor Has 50-50 Chance Of Survival Without Surgery 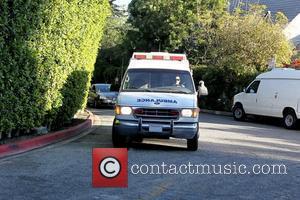