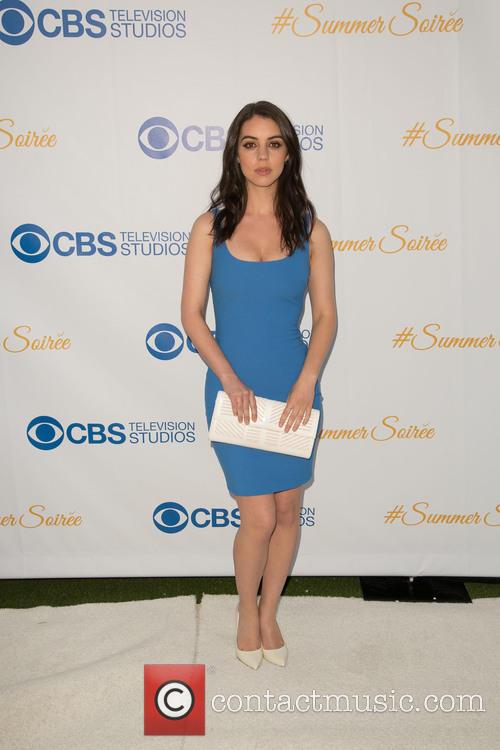 Could 'Reign' be the next thing? We predict a cancellation after 4 episodes.

Megan Follows plays the ruthless French queen Catherine de'Medici in the new CW series 'Reign,' though the actress - who played the wholesome Anne Shirley on Anne of Green Gables - wants to make something very clear.

"I don't think she's a bitch. She's fabulous," said Follows, who shot the new series in Toronto and Ireland, "She has to use her resources; she can't go through the front door. So there are huge ethical and moral dilemmas, which sometimes require brutal action."

Reign follows the life of Mary Stuart, played by Adelaide Kane, as Mary Queen of Scots. She arrives from France having been tasked with developing a strategic alliance by marrying the French king's son, played here by Toby Regbo.

A home-invasion thriller with a twist, this fiercely clever film is both thought-provoking and terrifying, mixing a Twilight Zone sense of morality with skilfully developed menace and genuinely horrific violence. It also boasts a cast that is terrific at keeping us guessing, shading their characters in such a way that, even if we know who's supposed to be the good and bad guys, we keep wondering if we've got it right.

The story takes place in 2022 America, which has solved its economic woes with Purge Night, a free-for-all in which people have 12 hours to commit any crime, including murder, to cleanse the streets and vent their frustration. The goal is to eliminate poverty and unemployment by killing off all the homeless and jobless people. And it's worked a charm, especially for security system salesman James (Hawke), who locks down inside his palatial home with wife Mary (Headey), rebellious teen daughter Zoey (Adelaide Kane) and shy gadget-whiz son Charlie (Burkholder). But two interlopers get into the house: Zoey's shady older boyfriend Henry (Oller) and a terrified stranger (Hodge) running from an angry mob of tenacious masked anarchists.

As the night progresses, James and Mary's world is ripped apart piece by piece, descending into a state of primal protectiveness that's eerily believable. If it's either kill or be killed, what would you do? Hawke and Headey are terrific as parents pushed to the brink, and sometimes over it, while Kane and Burkholder find surprising moments of their own. And as the smiling gang leader, Wakefield is seriously unsettling. So even if some of the plot's twists and turns are a bit predictable, the actors and filmmaker DeMonaco do a great job at delving beneath the surface to keep us squirming in our seats at both the nasty possibilities and some rather awful grisliness. 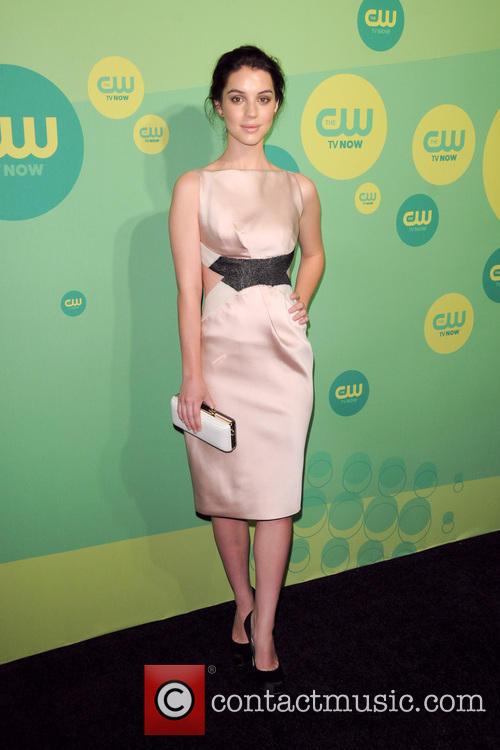 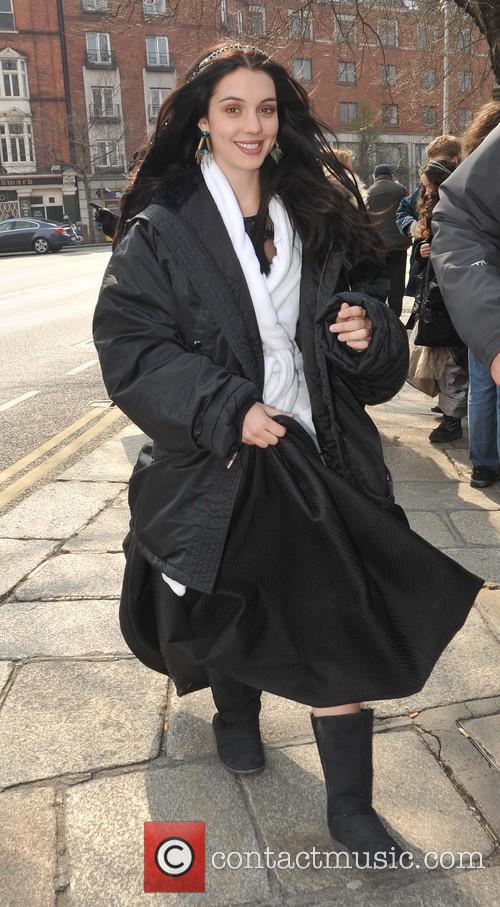 During a time when the American Dream is available to everyone in a euphoric world where unemployment is at 1% and crime rates are the lowest they've ever been in the US, families everywhere are arming their homes to protect themselves against the impending mayhem. Why? Because the countdown has begun to the one night of the year when their peace ends, when every crime is legal from burglary to murder. It's called The Purge; an official 12-hour annual period that allows a release for the  population and keeps people out of prison as all emergency services are suspended. When one family board up their home and pray that they will be safe once more, things take a nasty turn when the son opens the doors to a frightened stranger and invites him to take refuge. The house is soon approached by a group of weapon wielding killers who offer them a chance of safety if they give up the stranger to them. The family soon find themselves challenging their own moral code as their true selves are revealed during their night of terror.

Ellis is probably the most normal member of his weird family. His mother, Wendy, is a hippie who enjoys practising rituals of self-empowerment with a dubious boyfriend who lives in Tucson, Arizona. His father left him when he was young because of Wendy's eccentricities, leaving him to be raised by Goat Man; a long-haired, bearded botanist and goat tracker who has lived with him and his mother in their pool house for as long as he could remember. Ellis decides to attend the Gates Academy prep school on the East Coast that his father used to go to, devastating his mother who misses him dearly. He attempts to rebuild a relationship with his father who now has a beautiful girlfriend, a meticulous house and a baby on the way. Ellis is hurt that he was never informed about the imminent arrival of his half-brother but his dad takes the opportunity of seeing his son again to step up to being a proper father this time. Although Ellis settles into his new school well and meets a pretty girl from the area, he soon begins to realise how huge the gap between his life at home and his life on the East Coast really is.