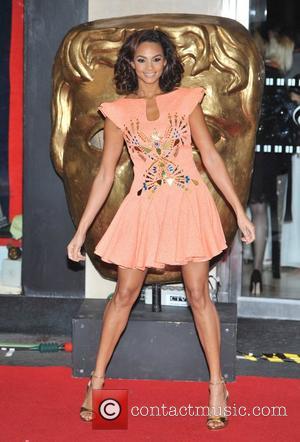 British R&B star Alesha Dixon has rescued two bears from a life of misery at a rundown zoo in Romania.

The former Mis-Teeq singer stepped in to help after hearing of the mammals' plight following the closure of a controversial wildlife park in the Eastern European country.

She teamed up with officials from the World Society for the Protection of Animals (Wspa) and the Millions of Friends Association (Mfa) to head to the facility in Onesti - which was closed to the public in 2008 - where she used fruit and honey to help lure two young European brown bears into a transport cage.

The beasts were then transferred to a Wspa-funded bear sanctuary in Zarnesti, Romania.

Dixon says, "I was absolutely horrified by the conditions at Onesti zoo. I'll never forget the sight of the bears mournfully pacing around their cramped cage. You could tell they'd suffered truly miserable lives - it was heartbreaking that they'd never had the chance to move freely, climb a tree or even hibernate.

"But it fills me with hope for the future that groups like Wspa and Mfa are working to end this cruel practice. I hope the public give generously to Wspa's Big Bear Rescue Christmas appeal. I can't think of a more special gift than to give bears like these the gift of freedom at the sanctuary."